As promised, Samsung has revealed the prices for the Galaxy S22 series in India. 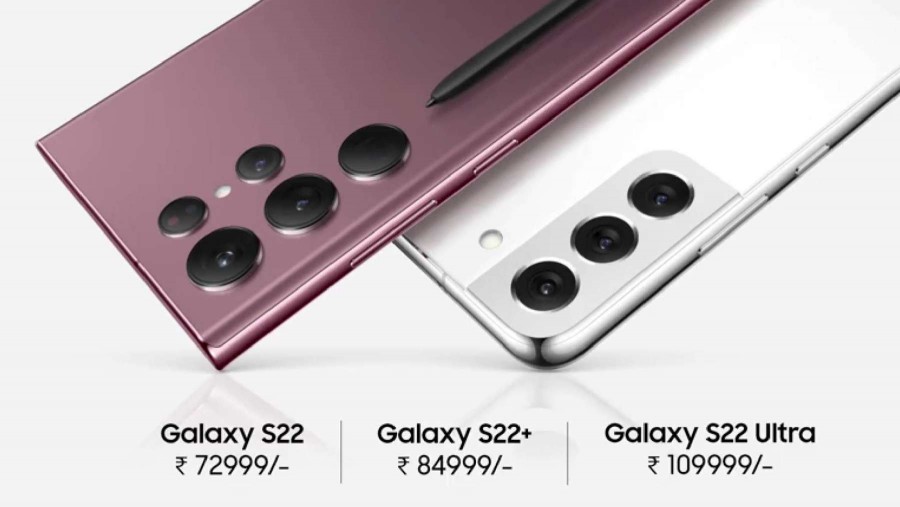 Price reveal alert! India, get ready to own and experience the new epic standard. Watch now to know about the newest #GalaxyS22 Series – Built to break the rules of innovation & make your everyday more epic. Join now us. #Samsung https://t.co/rF8WTTZ6gM

Samsung will open pre-orders for the Galaxy S22 series on February 23. It's unclear whether the devices will start shipping before the end of the month.

Samsung will reveal the Galaxy S22 prices for India tomorrow

Samsung should provide charger with s22 models in Indian model. Otherwise in India s22 model will face a big lose.

No doubt Samsung phones are great, I am skeptical about the manner in which Samsung is trying to phase out its old products. I had 2 Samsung phones crashing after a software upgrade in the same week. Had to replace the motherboard for one and for ano...