Samsung brings One UI 3.1 for older Galaxy flagships and midranges

Samsung has announced its One UI 3.1 which debuted on the Galaxy S21 series is making its way to a series of devices headlined by last year’s Galaxy S20 and Note20 series as well as the foldable Galaxy Z Flip and Z Fold2 devices. In addition 2019’s Galaxy S10 and Note10 series phones as well as the original Galaxy Fold and several A-series members from 2020 and 2019 are also getting the update though availability will vary by regions and carrier.

Another new addition is the Object eraser tool which helps you cut unwanted objects from your photos with a single tap. 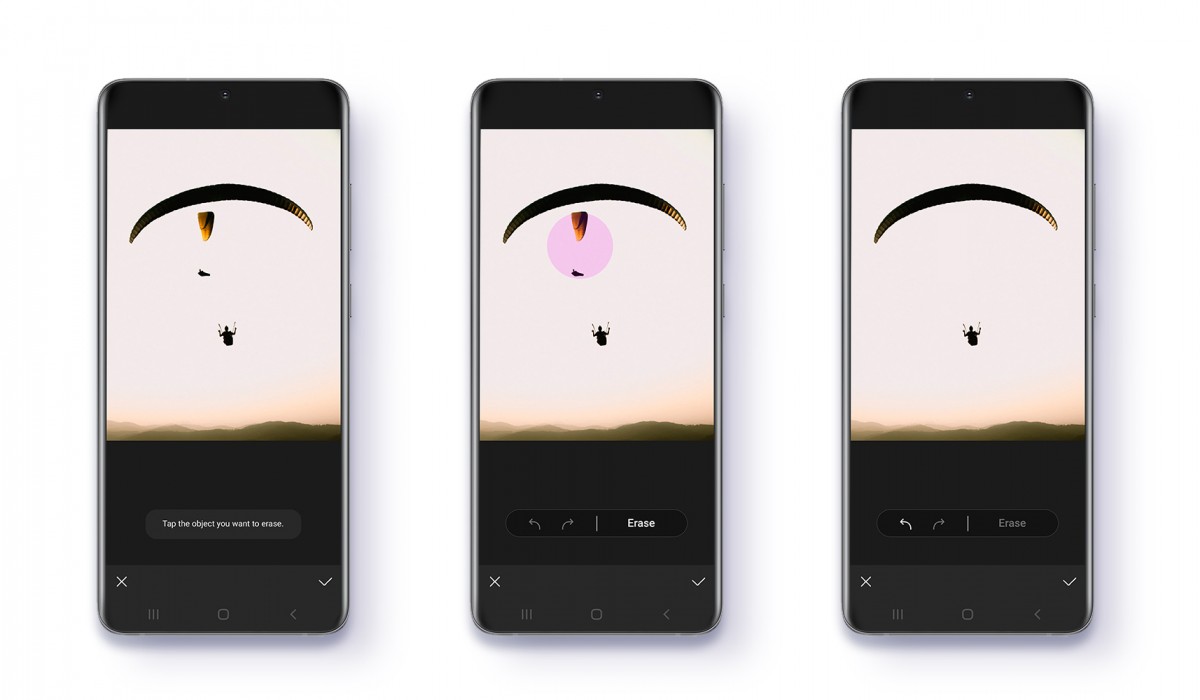 Мulti Mic recording found in Pro Video mode is exclusive to the Galaxy S20 series, S20 FE, Note20 series, Z Fold2, Z Flip 5G and allows you to collect audio from both your phone and a connected Bluetooth device such as Samsung’s Galaxy Buds Pro.

Other new features include Samsung’s Eye Comfort Shield which adjust blue light automatically throughout the day to keep your eyes fresh and help you fall asleep easier at night. Private Share is a nifty feature that allows you to remove metadata such as locations on photos when you share them and lets you choose how long the file is available for the other side. 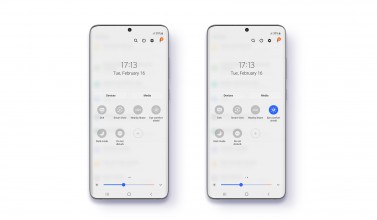 Auto Switch helps you switch from one Galaxy device to another seamlessly with your Galaxy Buds Pro, Live and Buds+ earphones.

One UI 3.1 update for Galaxy Tab S7 and S7+ makes them better at working with your phone and laptop