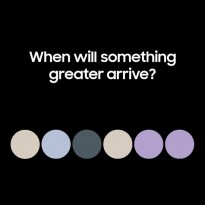 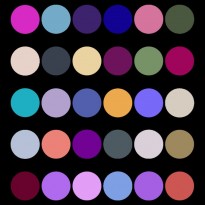 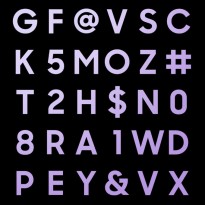 The encoded message is solved by placing the 08-10-22 numbers inside the missing color-coordinated spaces. Once filled in you get the August 10, 2022 date which answers the “When will something greater arrive?” question. The actual colors in the teaser could end up being part of Samsung's Bespoke customization options for the Z Fold4 and Z Flip4. 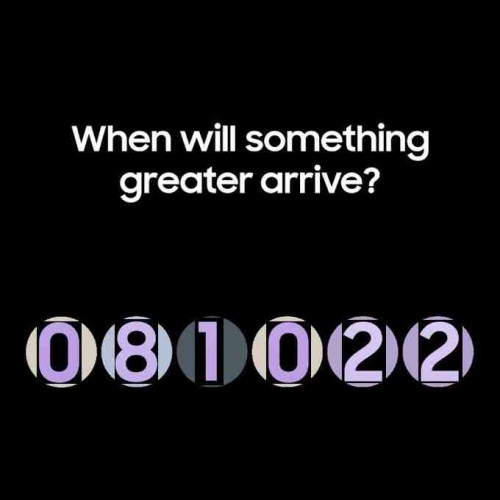 Samsung is bound to offer more official teasers about the upcoming devices set to launch at the event so stay tuned for more coverage.

i dont buy samsung anymore. they follow apple footstep not include charger at their packaging. they price is so high now, only fanboy buy samsung. android and fanboyism is not compatible, samsung sales will be dropping.

Do NOT buy the Fold3 model as the reliability of the folder screens are terribly low compared to any phone models. I own both Samsung Fold3, another Samsung S modal and an Apple iPhone. It surprised me that the Fold3 phone screen went blank 6 months ...

I don't know what is this