Samsung is having internal conflicts about whether Exynos should power Galaxy S23 smartphones, a leakster revealed. This information comes two months after Qualcomm nearly confirmed all the phones will be powered by the Snapdragon 8 Gen 2 platform.

According to Ice Universe, the Samsung MX (Mobile eXperience) division is disappointed with the performance of the in-house chipset in the Galaxy S22 smartphones. On the other hand, top-level executives still want next year’s flagships to come with Exynos 2300, manufactured by Samsung Semiconductors. 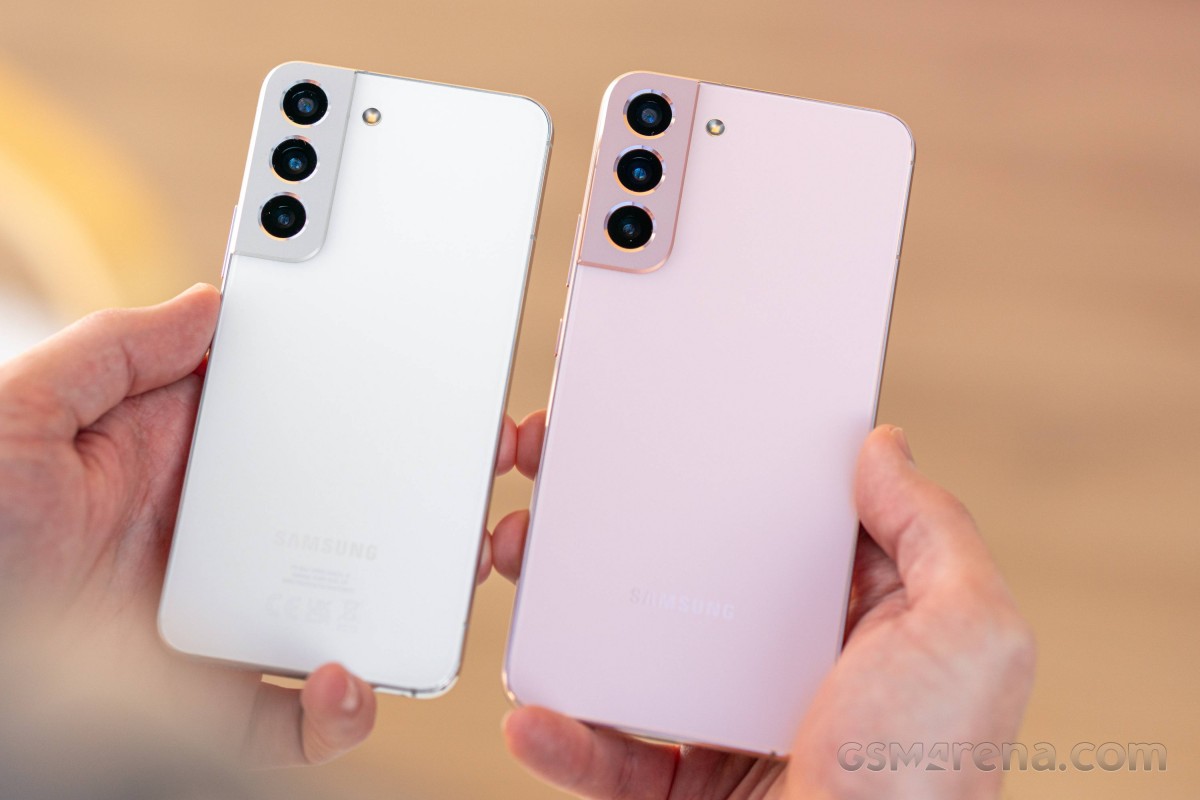 Currently, about 70% of Samsung Galaxy S22 phones ship with Exynos 2200. The Korean platform is for devices in Europe, CIS (Commonwealth of Independent States), Africa, and the Middle East. The other 30% have a Snapdragon 8 Gen 1 and sell in the Americas, South Korea, China, Japan, and India. Southeast Asia gets a mix of both.

Both the Exynos 2200 and Snapdragon 8 Gen 1 chips are built on the 4nm process and while the Samsung platform has a slightly more powerful GPU, the Qualcomm chip’s CPU is ever so slightly faster. Expectations are the situation will be similar with next-gen’s chipsets.

It doesn't matter how many times you spam this, Sony. No one will ever take you serious.

I am from one of those countries, I should be able to find these "custom parts." Once again, you still haven't said a specific place to get any of these imaginary upgrades

Uk, London. When you buy anything electronic or cars there's always vendors who make premium parts and add ons, like Porsche Mercedes Bentley RR Ferrari Lambo There's Brabus and mansory who provide parts and other p...