A company called Largan Precision, specializing in providing lens modules for smartphones, has revealed its financial report for April, as well as expectations for the upcoming quarter. According to the data, the monthly decline in orders for smartphone cameras is 14%, while on a yearly basis it is about 6%. 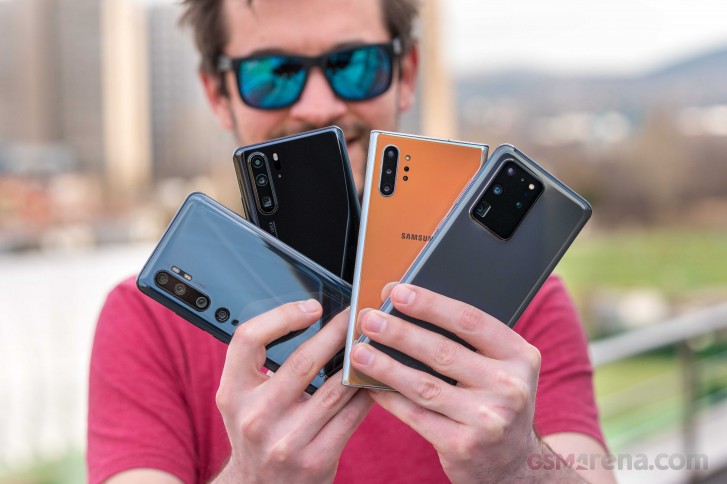 The predictions for the April-June period of 2020 are not bright at all. Samsung has reduced its orders by 30%, Oppo has done the same, while Xiaomi is sticking to “mere” 10-20% reduction. In the same time, industry insiders revealed Huawei actually increased its orders by about 5-10%, which is due to the stabilization of the domestic market where Huawei is the undisputed leader.

Largan revealed this will lead to revenues slipping as early as May, even if the January-April numbers account for NT$17.9 billion (nearly $600 million), or about 20% more than last year’s four-month period.

Samsung: "Problem? There is no problem! You broke it."

Did they solve the exploding camera glass problem?