Samsung is disputing the Canalys’ conclusion that Xiaomi has overtaken the Korean company in India. Based on data by GfK (a German research firm), Samsung says it has 45% of the value market share and 40% of the volume share.

Canalys analyzed shipment numbers, while GfK tracked sales instead. By that measurement, Samsung is still ahead. Samsung claims it doesn’t need to do large shipments because its supply chain is lean and efficient. 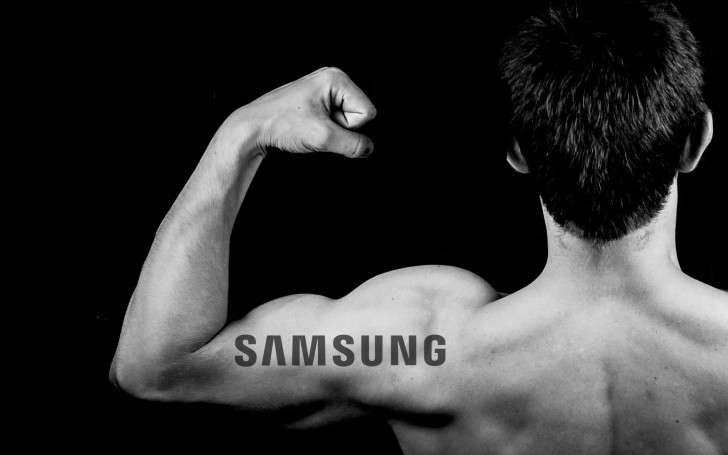 A Samsung spokesperson added that the company was India’s Most Trusted Brand in 2017, making a quick recovery after the Galaxy Note7 incident pushed it down the ranks.

Even Huaweis dont last long. How can Xiaomi be compared to Samsung? Okay they are expensive but dependable.

Slowest Clock Speed? But in real life, you don't need it. People nowadays..