The first quarter of 2020 is already behind our back, and companies are now compiling their financial reports for the period. According to reports from South Korea, Samsung will post “relatively solid” Q1 earnings guidance despite the COVID-19 outbreak that affected production, sales, and marketing across the globe.

The Yonhap News Agency said Samsung is expected to announce KRW55.31 trillion (nearly $45 billion) in sales, which is a 5.5% increase from the same period last year. Operating profit is practically the same, but the provisional numbers say KRW6.22 trillion, which is technically a 0.09% drop over Q1 2019. 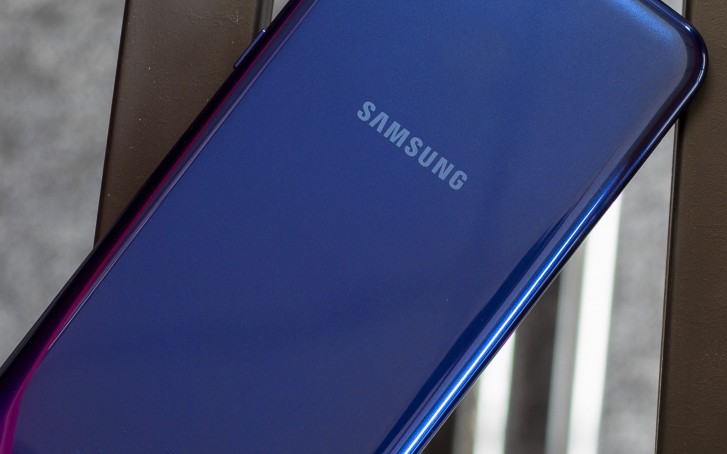 Samsung is expected to announce its guidance next week, with the full Q1 report usually arriving in the last days of the month. Analysts expect a big hit for the mobile business since Samsung had to shut down its bases in India, Brazil, and Russia. One investment agency estimated 62.2 million shipped units, down from 71.5 million units in Q1 2019.

The saving grace for Samsung is the semiconductor business - there is still demand for server chips, which leads to a steady increase in chip prices in the first three months of the year.

Agree on those 3 features that are very annoying. All 3 should be banned from a flagship,

Hopefully Samsung is going to recover after the Corona Crisis and hopefully they are take the time to rething their flagship portfolio: For me as a recent "flagship phone" customer, "hybrid" dual sim, lack of a headphone jacket and curved screens are...