While early indications expect the smartphone market to keep shrinking for at least another year, Samsung might be able to return to growth earlier than that. According to supply chain sources Samsung’s 2019 flagships are expected to surpass last year’s S9 sales figures and hit 60 million shipments globally. 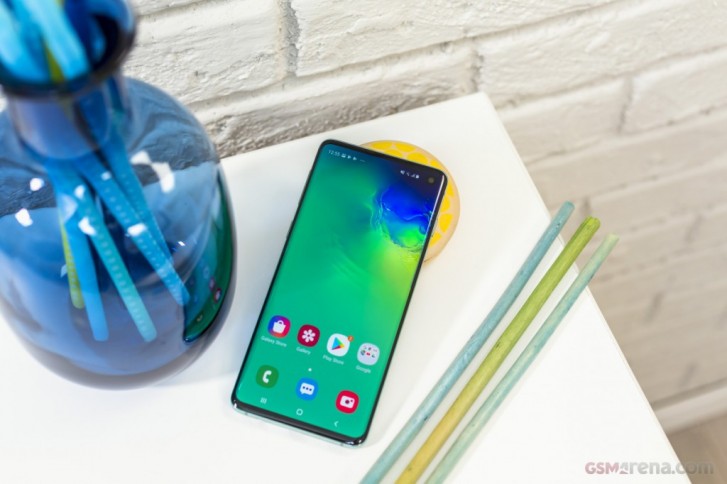 The Samsung Galaxy S10 family has done pretty well in terms of preorders across China and the US. A report from DigiTimes estimates a 10-15% increase in total shipments for the Galaxy S10 lineup compared to their predecessors, which would result in approximately 60 million shipments for the calendar year. 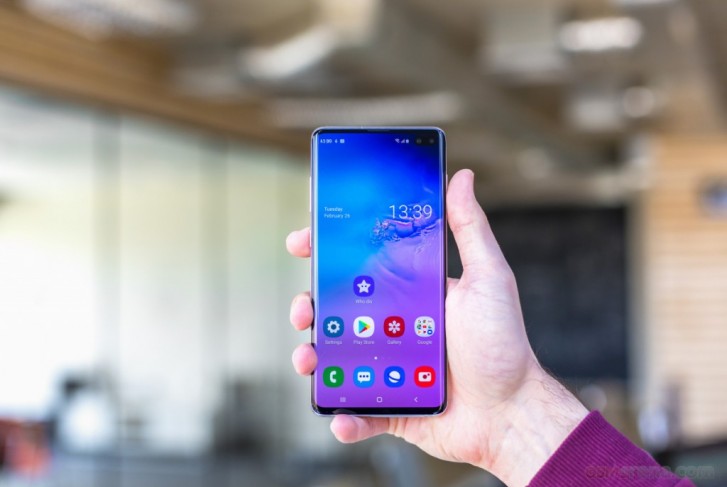 The combination of new design, improved cameras, and incoming 5G variants has surely contributed to the growing sales of Samsung’s flagship line as the company seeks to maintain its leading spot in the global smartphone market despite pressure from Huawei. The diversified A series range is another example of how Samsung is aiming to breach entry and mid-range segments, especially in regions like China where Xiaomi and Huawei reign supreme.

5G is another key area where Samsung has invested heavily to compete with the Huawei and the upcoming Galaxy S10 5G should be the first commercially available phone to support the latest networking standard. The balanced strategy and push for innovation should allow Samsung to remain at the top of the smartphone world.

Samsung Galaxy Fold goes on pre-order in Europe on April 26, available on May 3

Samsung Galaxy S10 5G to be released on April 5

If you say so Mystic Meg :D At least I stated valid reasons but your reply was weak all it consisted of was an accusation :D

P30 Pro is a beastx accept it u sammy fanboy. Samsung sales are gonna slow down now for sure