The Samsung Galaxy S21 FE has been delayed, Korean sources reported earlier today. The news agency ETNews has failed to confirm its report and has since deleted the article. Samsung then stepped in to clear the air on the matter, although it didn't really give a lot of specifics.

The manufacturer said that “nothing has been determined regarding the alleged production suspension”, hinting that there might be an issue, but the delay is not certain yet. 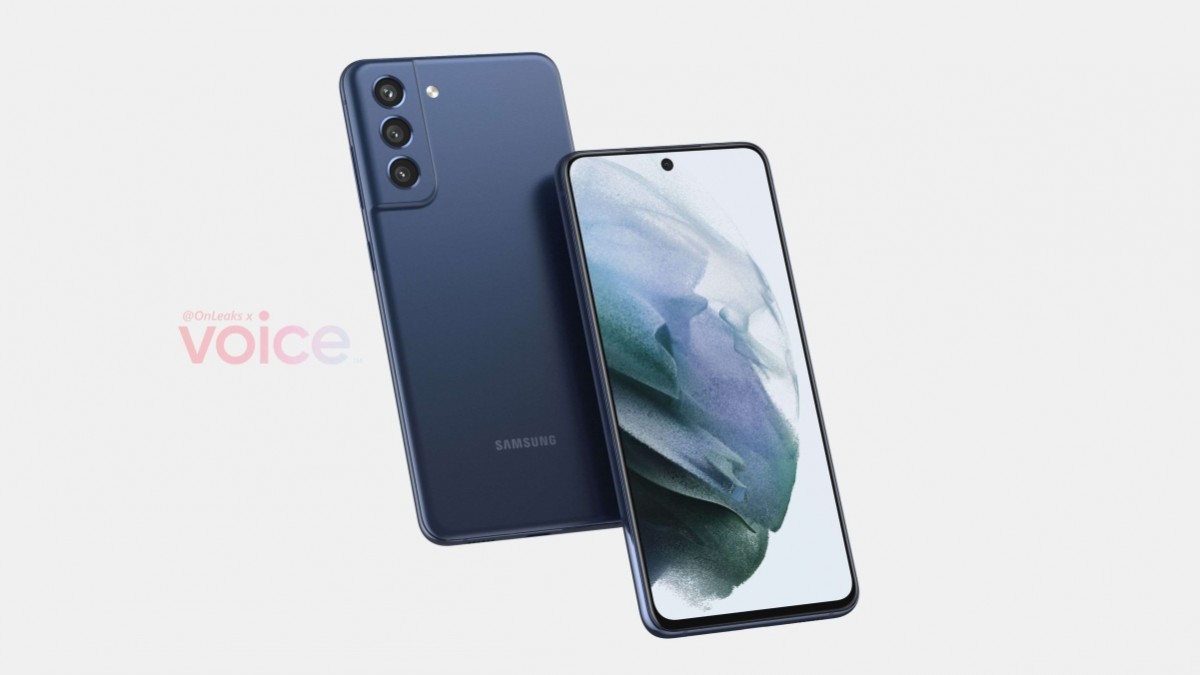 The Galaxy S21 Fan Edition was supposed to arrive as a follow-up of the Galaxy S20 FE that was a massive success due to its lower pricing while keeping key flagship features. The current edition has appeared on Geekbench with Snapdragon 888 and 8GB RAM.

It also appeared in CAD renders, revealing the design will stick to the general Galaxy S21 looks with three cameras, lined up vertically, but on a slightly altered island.

Someone is desperate to pump the chip shortage lie.