According to a report coming from South Korea, Samsung won't be able to hit the 300 million phone sales mark this year and it's going to be the first time in nine years. It is estimated that the manufacturer will likely reach 270 million shipments. 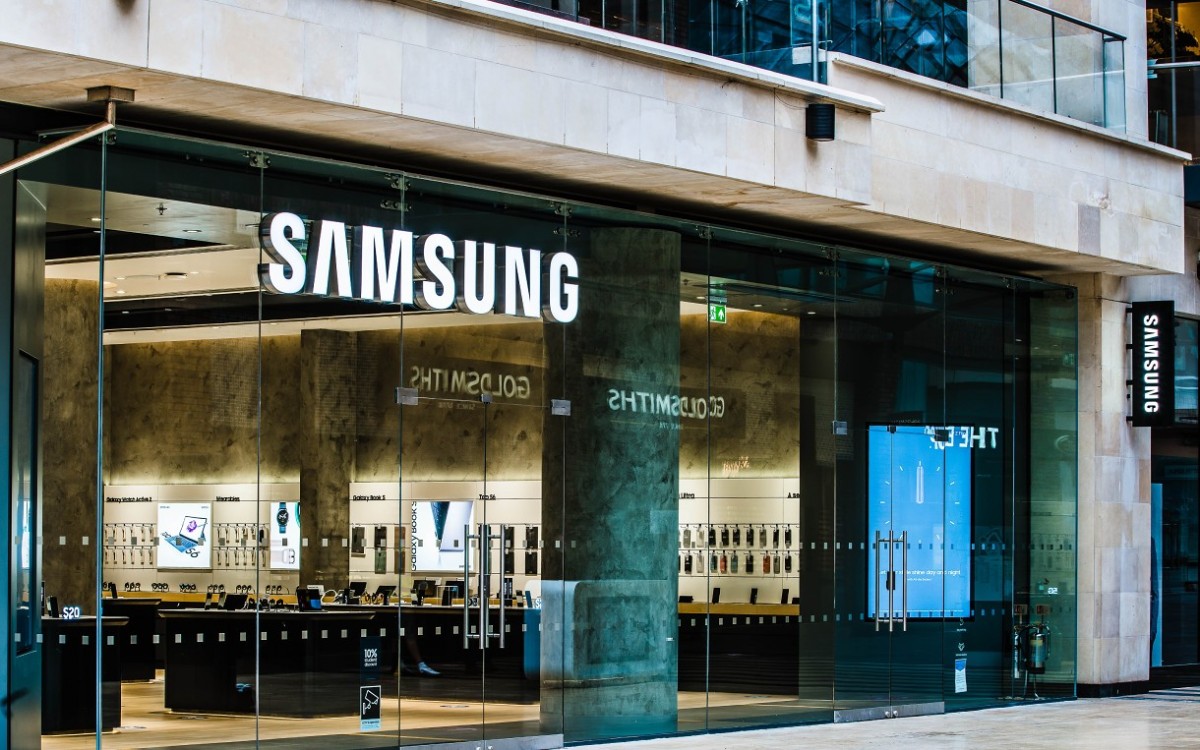 At the end of the third quarter of 2020, Samsung confirmed 189 million phones shipped, which is still a pretty good number given the raging pandemic this year. Still, the company has set a goal to hit 307 million units in 2021 by expanding its mid-range and low-end 5G smartphone lineup and promoting its foldable models more.

Samsung Galaxy S10 Lite gets Android 11-based One UI 3.0 update

This is common sense. Even a blind man would've seen this coming in the year of one of the worst global pandemics where business came to halt almost everywhere. Smartphone shipment is lower all across the board except for cheap Chinese junk phon...

Removing the headphone jack and following apple also contributed to the fewer sales, whether samsung wants to admit it or not.