The smartphone comes in Black, Blue and Green colors, and will be available for purchase in India from tomorrow through the company's official site, Samsung Opera House, as well as leading online and offline stores across the country. 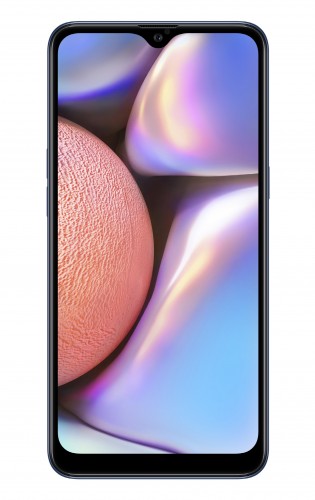 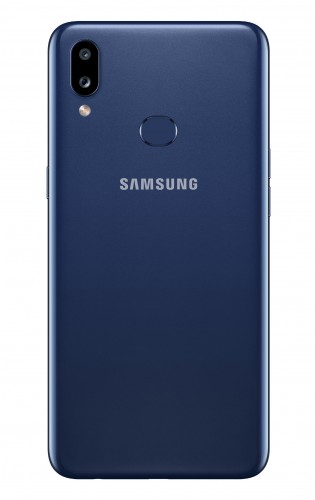 The Galaxy A10s has a Helio P22 SoC under the hood and it boots to Android Pie with One UI atop. It boasts a 6.2" HD+ display with a notch up top housing an 8MP selfie camera.

Around the back, you get a fingerprint reader accompanied by a dual camera setup which is a combination of 13MP main and 2MP depth sensor modules.

The Galaxy A10s ships with a 4,000 mAh battery which charges through a microUSB port.

chipset is a downgrade... former A10 user

They don't even come up with a decent 5 incher..