Back in November Samsung released the China-exclusive Galaxy A6s which was its first ODM phone. The device was produced by Chinese manufacturer Wingtech and was part of Samsung’s plan to expand its budget device portfolio through contract manufacturers in China. 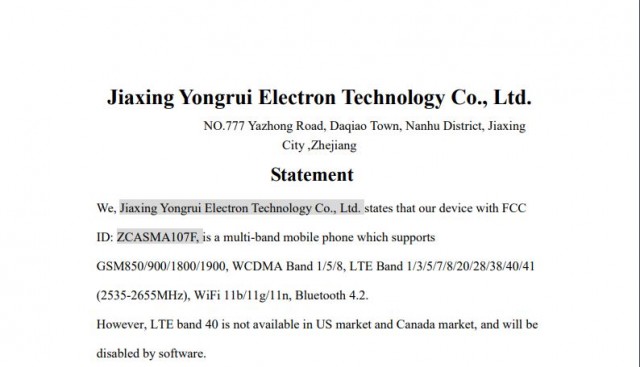 Now, it turns out that the recently released Galaxy A10s is the second ODM phone is the brand’s lineup as detailed by its FCC documentation. This time around the manufacturer is Jiaxing Yongrui Electron Technology and unlike the China-exclusive A6s, we’ll see the A10s make its way to international markets. 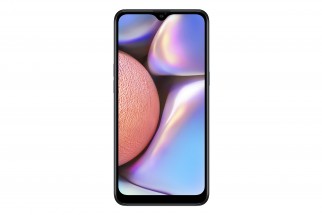 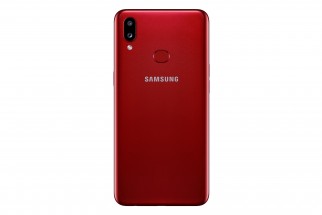 For now, Samsung will rely on contract manufacturers only for some of its entry-level devices as it aims to expand its presence in India and China where the budget segment competition is quite fierce.

I like samsung but not those from China.I don't want the second ODM phones.I don't know which is ODM or new brand.Tell me that galaxy a20 is made in which country.