First off is the Samsung Galaxy A10s which we saw pass FCC and WiFi certifications recently. It comes with an identical appearance to the regular A10, featuring the same 6.2-inch HD+ Infinity-V display with an updated 8MP selfie cam compared to 5MP on the original. Other upgrades will be the dual cameras around the back (13MP + 2MP) and the rear-mounted fingerprint reader. The upcoming entry-level phone will also offer the Mediatek Helio P22 SoC with 2GB RAM and 32GB storage and a 3,400 mAh battery. 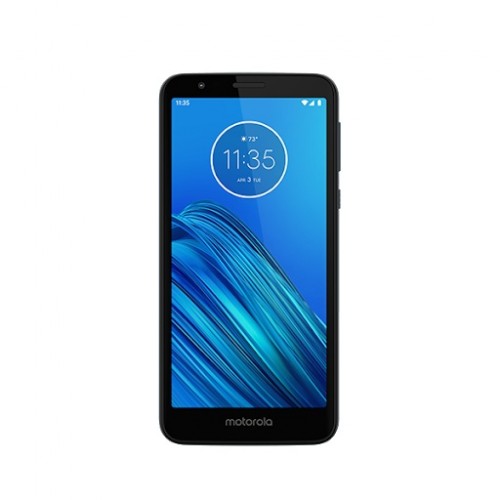 Next in line is the Moto E6 which also appeared on FCC and Geekbench a while back. It sports a 5.5-inch HD+ display with thick bezels, the Helio P22 chipset with 2GB RAM and 16/32GB storage alongside a 3,000 mAh battery. 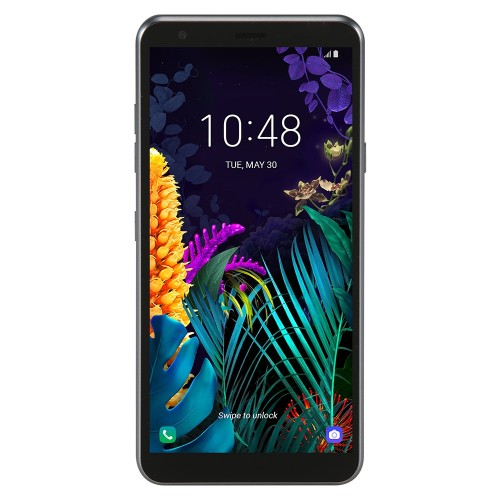 It will come with 2GB RAM and 32GB storage and feature NFC support. This is the first time we’re seeing this phone so the rest of the spec sheet is largely a mystery for now. We should be hearing more about each of these phones very soon.

Samsung Galaxy A10s gets WiFi certified ahead of imminent launch

Well I have both from P22 to Crapdragon 855 in my S10...best value and performance for low end/ low midrange is the P22(DDR4 RAM), same for midrange is the P60 and so on. Check the specs and pay attention to user experience because obviously your opi...