The Samsung Galaxy A11 surfaced a couple of weeks ago on the Wi-Fi alliance website suggesting that it could come in the following weeks and now we have a good look at what appears to be the back cover of the A11. 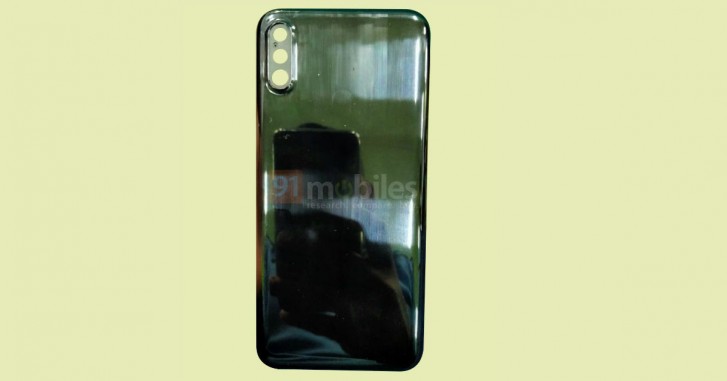 According to a fairly reputable source, this is the Galaxy A11's back panel made of plastic and housing a triple rear camera setup along with a fingerprint reader. The handset is expected to launch with Android 10 with One UI 2.0 on top and 128GB of internal storage for less than INR 10,000 in the Indian market.

That's a significant upgrade considering that the latest Galaxy A10s has two cameras on its back and starts at 32GB of storage.

Of course, it's all just rumors for now but we will know more about the handset soon enough.

Depth sensor isn't useless at all

If the extra cameras are just low res depth sensor/macro, then they are not significant upgrades, more just added gimmicks so marketing can fill their bullet points.