Accessory makers are not a patient bunch, one of them posted images of a transparent case for the still unofficial Samsung Galaxy A22. The design is very, very similar to that of the Galaxy M62/F62, down to the pinstripe pattern and gradient on the back. 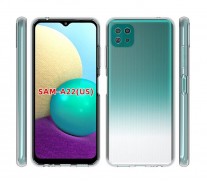 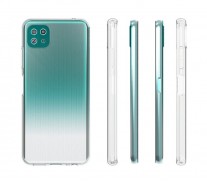 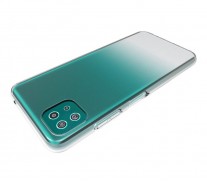 There are differences, of course. For starters, we see a quad camera, but where is the LED flash? Even the Galaxy A12 has one. By the way, last month The Elec posted details about A22’s camera – it will be equipped with a 48MP main module, 8MP ultrawide and two 2MP helpers. The selfie camera will have a 13MP sensor. These numbers match the Galaxy A21s specs.

Having mentioned the front camera, it will be in a teardrop notch, which you can also see in these images for a glass screen protector. The fancier (and pricier) M62/F62 have punch holes instead. 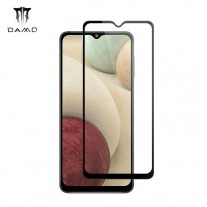 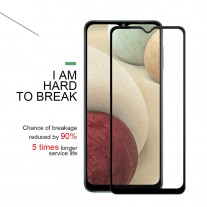 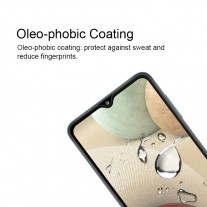 Glass screen protector for the Galaxy A22

According to data by Omdia the A21s was a proper hit with 19.4 million units sold, making it the fifth most popular model of 2020. The Galaxy A22 will follow in its footsteps soon – it is expected to be unveiled in June – and will target India and emerging markets.

Let see if anoder giant phone.. No for me