Samsung has released new software updates for the Galaxy A30s, A50, and M51 which bump up the Android security patch level on the smartphones to September 2021 and fix over 50 security and privacy-related vulnerabilities. 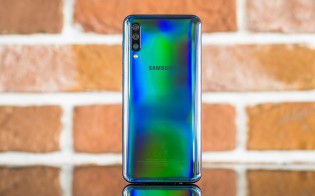 The M51, on the other hand, is getting the update in France, Germany, Luxembourg, Poland, Portugal, Spain, Slovakia, Romania, the Netherlands, the Czech Republic, the Baltic region, and the Nordic region.

If you live in any of these and haven't received the update on your A30s/A50/M51, you can try checking it manually by heading to the device's Settings > Software update menu.

I can't update my phone. Can you help?

then go and find a work!