While most recent Samsung devices are waiting for One UI 3.0 based on Android 11, there are some older handsets from last year that still haven't received One UI 2.5. The Galaxy A50 and Galaxy A90 5G can now be checked off that list. 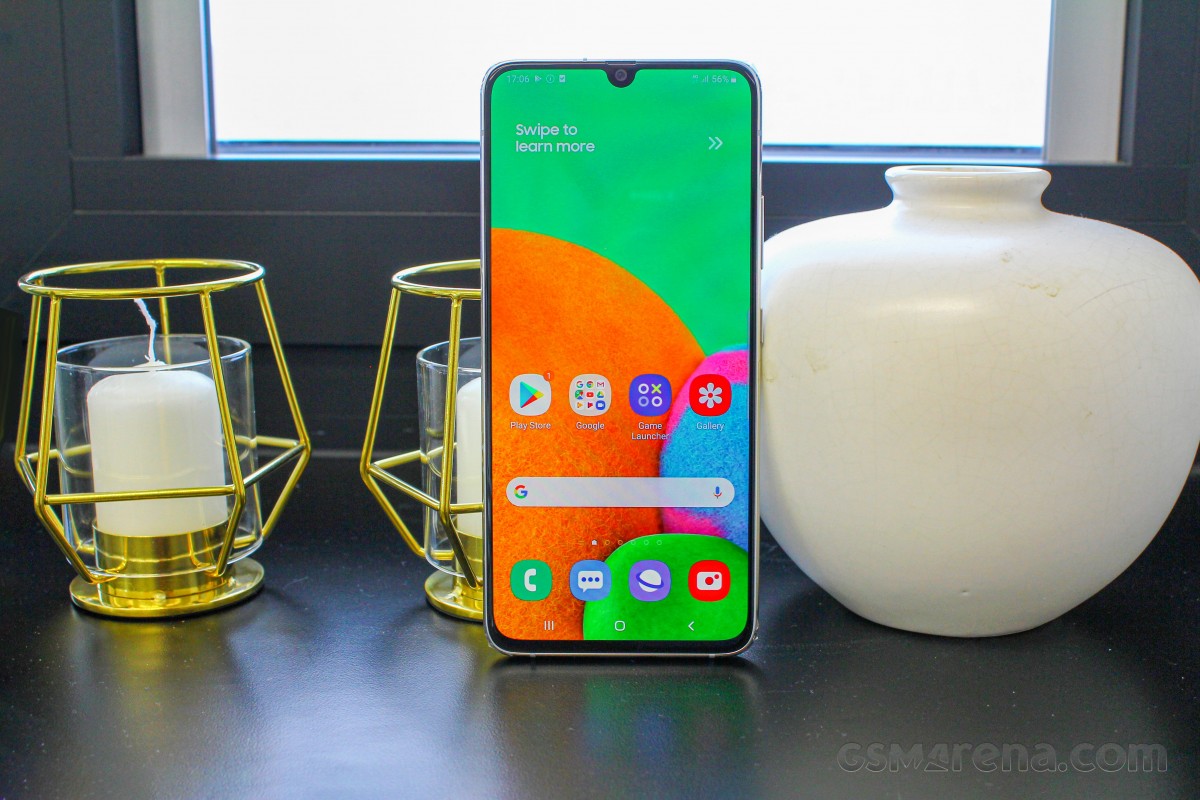 The firmware version of the Galaxy A50 is A505FDDU5BTL1 while the Galaxy A90 gets A908NKSU3CTL3A. Both firmwares contain the latest December security patch from Google. In terms of features, the Galaxy A90 receives special treatment by getting Samsung Wireless DeX support. Expectedly, the A50 skips on the DeX support.

Keep in mind that it's probably a staged rollout so you might have to wait a couple of days before the OTA update hits your Galaxy A50 or A90 device.

Samsung's One UI 3.0 is rolling out with Android 11, improves both form and function

there might be some other way but the only way I could think of is if you get a custom ROM. This is complex you could find some TouchWiz launcher on the google play store and use that. But personally, one UI is really good its extremely well optimize...