Samsung Galaxy A51 5G in for review

Samsung’s cheapest 5G smartphone has arrived at the office and we’re gearing up to review the Samsung Galaxy A51 5G. We have the Exynos 980 variant, though there is a new Snapdragon 765G variant headed to the United States in the next month or so. 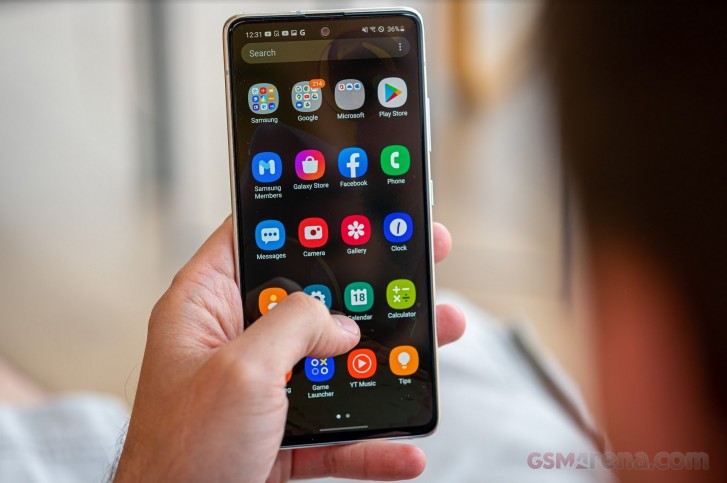 The Galaxy A51 5G is build around a 6.5-inch FHD+ AMOLED screen, and powered by a 4,500 mAh battery. It supports 15W charging speeds and features a quad-camera setup. The latter consists of a 48MP main camera, a 12MP ultrawide snapper, 5MP macro, and a 5MP depth sensor. The display has a punch hole cut out, which contains a 32MP selfie camera. 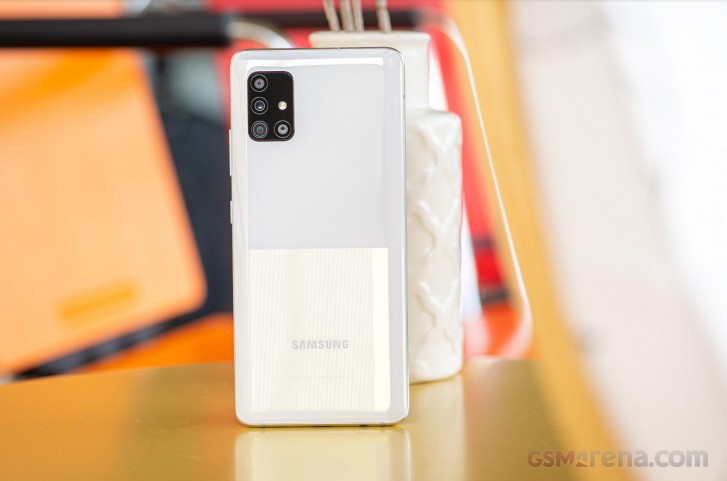 The A51 5G comes with 6GB of RAM and 128GB of on-board storage. For reference, the non 5G version of the A51 just has 4GB of RAM. Other features include an in-display fingerprint scanner, and a 3.5mm headphone jack. 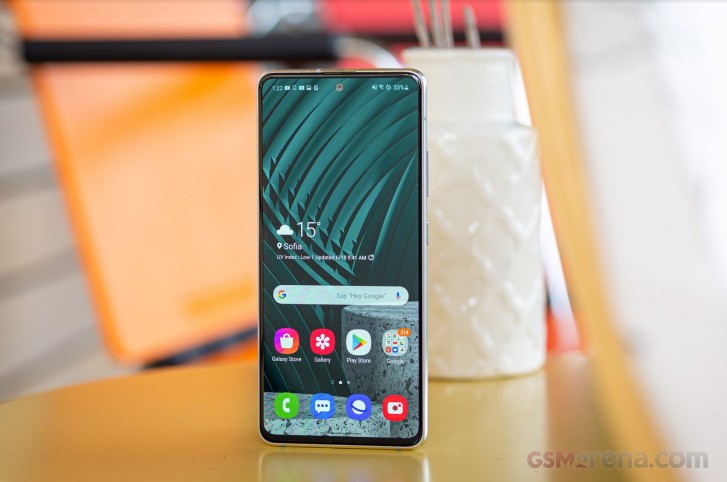 The phone’s physical design is nice. Despite its rounded corners, it looks a bit squarish and the lower bezel is a little larger than the others. The rear glass of the phone is curved on all edges for a comfortable curve that conforms to the hand. Then, there’s the two-tone effect on the back’s iridescent pattern, which gives the design another dimension.

Is this aluminum body and glass back or just the same with the A51's?

this reply is so uneducated... Verizon and Sprint networks in the United States use CDMA T-Mobile and AT&T are GSM carriers

Didn't you see the pictures of the phone in this article? The antenna bands are so obvious. The 5G version is different from the regular version. Sheesh...