Samsung announced the Galaxy A52 and A52 5G in March and followed up with the A52s 5G in August. And while there's still some time for the Korean conglomerate to introduce the Galaxy A53, rumors have already started doing rounds on the Internet, with the latest one talking about the phone's colors.

According to GalaxyClub, the Galaxy A53 will come in at least four colors - black, white, light blue, and orange. However, Samsung might offer more options after the smartphone is launched in Q1 2022. 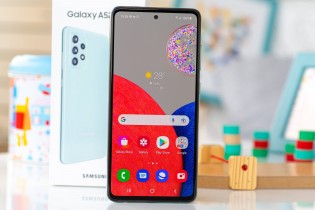 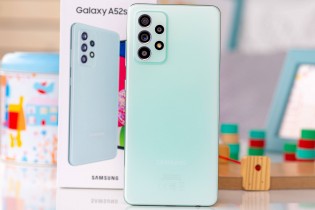 The Dutch publication previously reported that the Galaxy A53 will feature the same 64MP primary camera found on the Galaxy A52s, and it's unclear if the rest of the units will also be the same - 12MP ultrawide, 5MP depth, and 5MP macro.

Details about the Galaxy A53 are scarce right now, but we should hear more about it in the coming weeks or months.

super amoled plus display should be given in a series!

do u really want Exynos? just to game on a midranger? i heard battery life on Exynos are worse compared to SD