Samsung Galaxy A70s gets Android 10 in India, rollout for A70 resumes too

Samsung started a staged rollout of the update to Android 10 with One UI 2.0 for the Galaxy A70 units from Ukraine last month, but only a few lucky people managed to grab it before it was abruptly pulled, for reasons that remain unknown.

Today, the company has resumed the rollout, so we're assuming that whatever issue was discovered was fixed in the meantime. The new software is still limited to Ukraine for the time being, hopefully it will see a much wider geographical rollout in the near future. 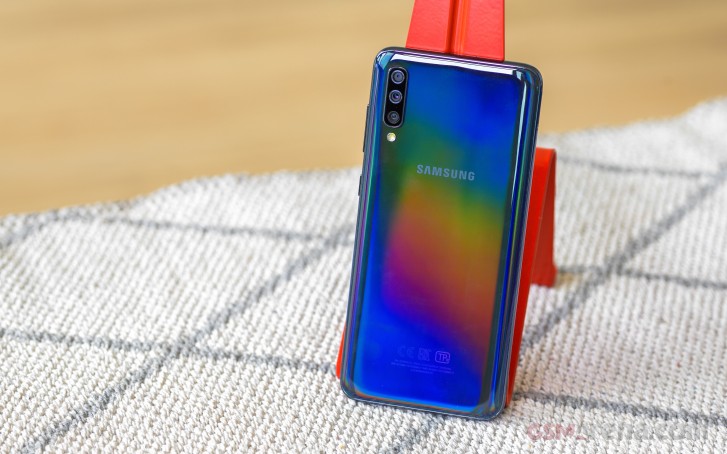 On the other hand, also today the Galaxy A70s has started receiving Android 10 with One UI 2.0 too. This is currently happening in India, where the new software version that's rolling out over-the-air is A707FDDU2BTC2. It arrives as a 2GB download, and once you install it you'll have everything that's new about Android 10 and Samsung's new One UI 2.0 on top of that, but also the February 2020 security patch level.

This rollout is also geographically restricted to just India at the moment, but in this case too we're hoping it will get a wider release soon.

I updated my A70 with odin. It's more faster.

That is great news, eventually all A70 will get the update