The Samsung Galaxy A73 5G we've been hearing about since last September has moved a step closer to launch as it has bagged Bluetooth certification.

Bluetooth SIG lists two Galaxy A73 5G models in its database - SM-A736B and SM-A736B_DS. The latter comes with dual-SIM support. 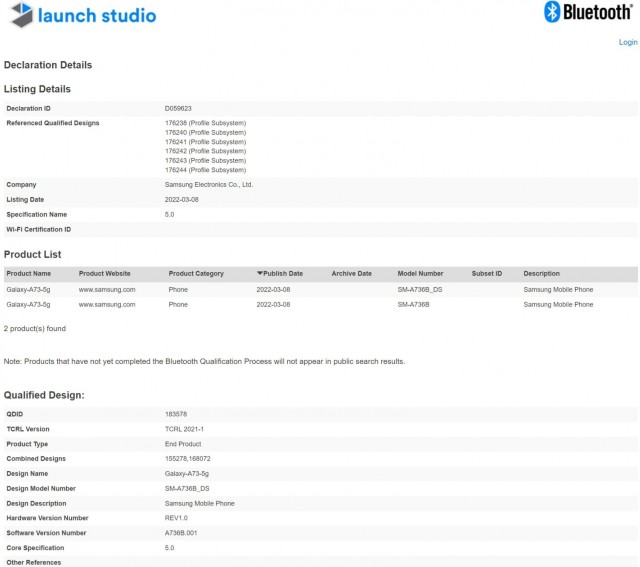 The certifying authority doesn't reveal any specs of the Galaxy A73 5G other than confirming Bluetooth 5.0 connectivity. However, the SM-A736B passed through Geekbench yesterday, revealing key specs in the process: Snapdragon 778G SoC, 8GB RAM, and Android 12. 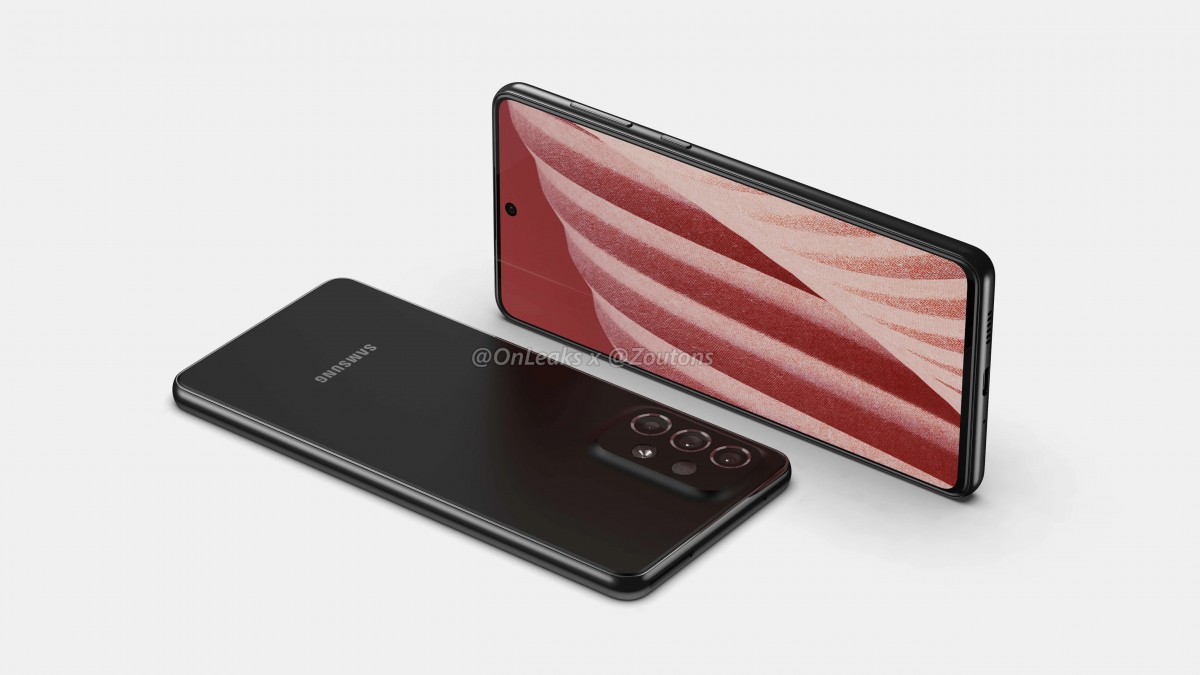 There's no word from Samsung about the Galaxy A73 5G yet, but it shouldn't be too long now before the smartphone goes official.

They were so close but removed the headphone jack.