Samsung Galaxy A7 (2016) with 3GB RAM passes through TENAA

The next-gen Samsung Galaxy A7 - which received Bluetooth certification last week and was also recently spotted on AnTuTu - has now been certified by Chinese certification authority TENAA, revealing some of its key specs. 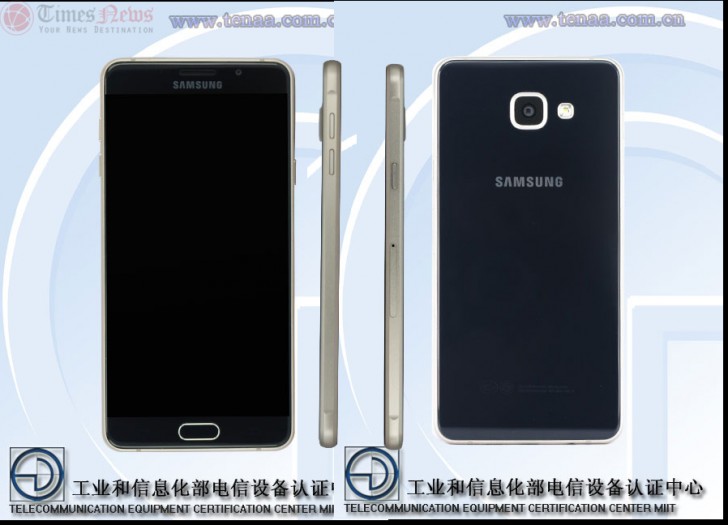 Carrying a model number of SM-A7100, the device is powered by an octa-core 1.7GHz CPU, and sports a 5.5-inch (1920×1080 pixel resolution) OLED display. It comes with 3GB RAM (compared to 2GB offered by the original Galaxy A7) and 16GB expandable internal memory.

They are out of alphabets and weird name like Rogue, Transform, Stars and all. This time they keep it simple with yearly edition. Hey, they even have Galaxy S5 2015 edition. Samsung so clever these day unlike Apple who keep adding 's' at the name of...

The hell is wrong with you lol there is no mention of LG anywhere in the article.