After the Galaxy S5 Neo, Samsung has started pushing the latest security update to some other Galaxy devices as well. The list includes the Galaxy A7 (2017), Grand Prime Plus, and Tab A 10.1 (2016). 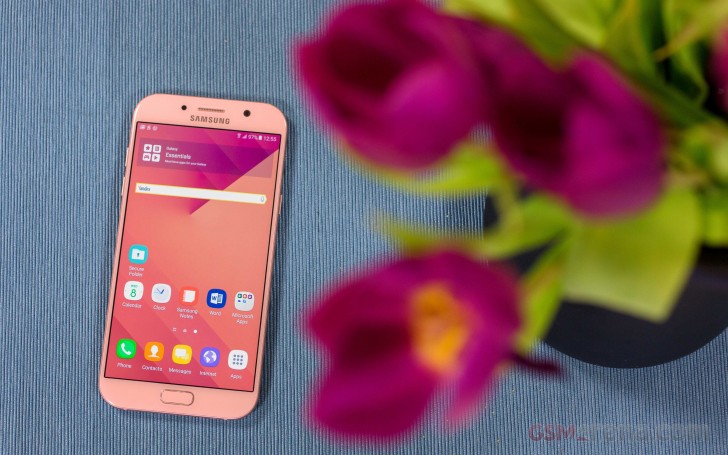 The March security patch for these devices arrives as build number A720FXXU1AQC2, G532FXWU1AQB5, and T585XXU2AQC1, respectively. Nothing else is said to be included in the update.

I am purchasing Samsung Galaxy A7(2017) Can it be updated to nought?

I wonder how many prefixes/suffixes will a phone manufacturer add to make their phone "sound" like a capable device: Grand Prime Plus Pro Mega Ultra Macho +++ Super ???