Samsung Galaxy A7 goes on sale in US via Amazon

Five months after it was unveiled, the Samsung Galaxy A7 smartphone is now available for purchase in the US, where Amazon is selling it for as low as $442.43. The model, which is available in white, offers HSDPA and dual-SIM support. 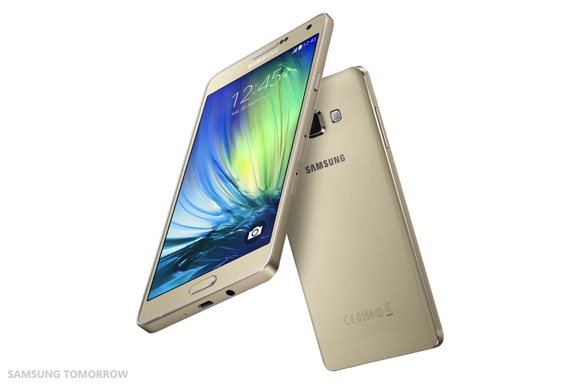 In terms of camera, the A7 features a 13 MP rear unit and a 5 MP front shooter. It was launched running Android OS, v4.4.4 (KitKat), but started receiving the Android Lollipop update last month.

Andriod lollipop! I am not yet recieced.

samsung galaxy A7 also has samsung's own exynos chip set as well as the snapdragon for its variant.....