Samsung Galaxy A8 (2016) is now available outside of South Korea

The Samsung Galaxy A8 (2016) - which was launched back in October last year, and first went on sale in South Korea - is now available outside of the tech giant's home country as well. 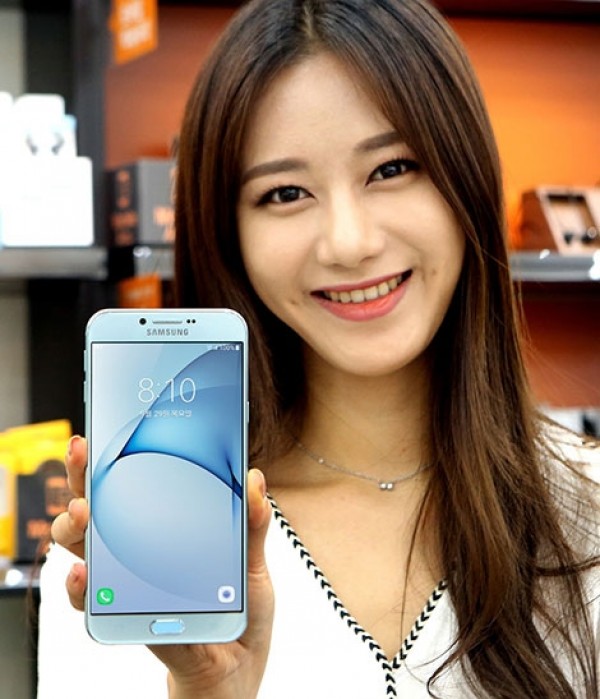 Specifically, Samsung Gulf and Samsung Taiwan have the device listed on their respective websites. As for price, the handset carries a tag of around $490 in the UAE, and the pricing should be similar in Taiwan as well.

In October, the phone showed up on India's import and export tracking website Zauba, hinting at an imminent launch in the country. But since then, there has been no news on that front.

Samsung Galaxy A8 (2016) shows up on Zauba, suggesting an imminent India launch

Samsung Galaxy A8 (2016) goes on sale, South Korea gets it first

Thmx!!!! I had my eye on the vibe k5 note for a while(it costs 275$) and lenovo's skin is close enought to stock for me. Anyway i'll check the G8 too. Anywaythnx for answering me!!

Or you can also get a Lenovo like the K4 Note or Vibe X3. They're tough and durable and even their low-end phones have no lag. I recommended Lenovo to a few people and was actually going to get a Phab2 Pro but my cousin (who lives in the US) told me ...

Huawei G8. Recommended it for a friend who just can't stop thanking me.