Samsung's much leaked Galaxy A8 (2018) and A8+ (2018) are going to be unveiled at CES, according to a new rumor out of South Korea. LG won't let Samsung have the whole spotlight to itself though, as it also plans to announce the K10 (2018) on the same occasion. 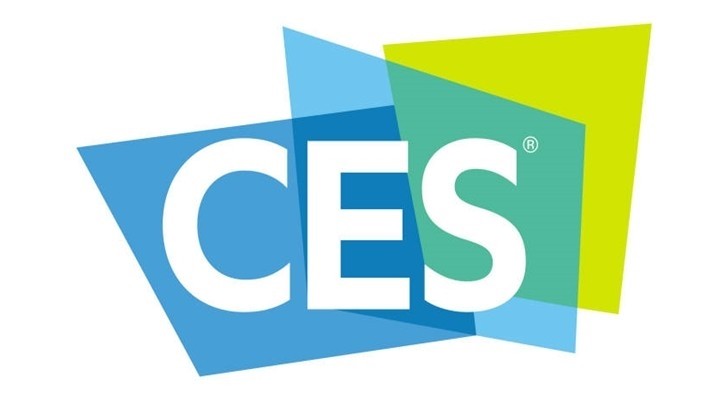 Both handsets will support Samsung Pay and will have a rear-mounted fingerprint sensor, a USB Type-C port, and a 3.5mm headset jack. Split-screen multitasking is in, of course, as well as 'Pop-Up View' that will let you see more than two apps at the same time. They will be out in Korea in mid-January, with other markets presumably getting them at around the same time or soon afterwards.

LG will launch the successor to this year's K10, which is said to be thinner than that model and boast a 5.3-inch 1080p display, 3GB of RAM, 32GB of storage, a 13 MP main camera, and a 5 MP selfie snapper. A 3,000 mAh battery will keep the lights on. The new K10 will have an FM radio, and will be released in Korea at the end of next month.

The Galaxy S9 and LG G7 are most likely to be introduced "after February", this report goes on to claim. Apparently, Sony aims to reveal its first "bezel-less" smartphone at MWC 2018, where Huawei might also present the P11 series.

ISOCELL is a replica. Do you know Motion-eye? then the Samsung later follow, so who leading?

Comparing the A8/A8+ to the K10 from those specs is like comparing Godfather Trilogy to the Spice Girls movie.

Stay in your well.