The confirmation for both the Galaxy A8 (2018) and the Galaxy A9 (2018) has come in the form of certification forms in the Wi-Fi Alliance wherein both are running Android 9.0. 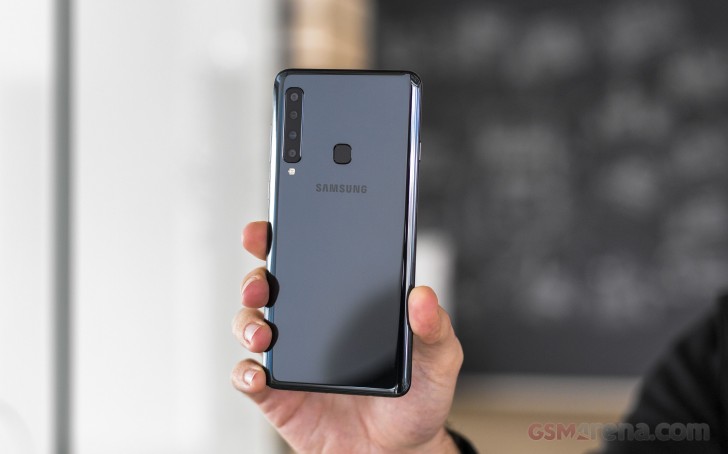 Samsung is currently seeding the Android 9 update to the Galaxy S9 and Note9 devices and just begun the beta testing for Android Pie on the Galaxy S8/S8+ and the Galaxy Note8.

oh god , they testing , what is this , i own s9 plus but still no update to my mobile , what shame, flagship device that they called , why samsung like this , one of my friend already got android pie update , but why me , he is un italy im in srilank...