The year started with the promising news that the Samsung Galaxy A8s with Infinity-O display might escape China and hit other countries. Today the Korean company announced on its website that its domestic market would also see the phone, although under a different moniker - Samsung Galaxy A9 Pro. It will arrive on February 28 with a battery pack as a gift for some Samsung members. 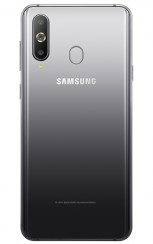 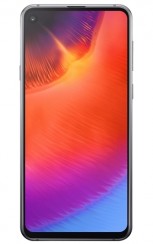 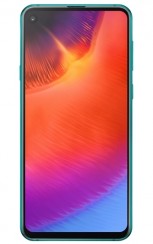 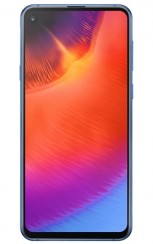 Samsung is offering the Galaxy A9 Pro (2019) for KRW599,500, which is about $535/€470. It can be purchased in all three colors (Blue, Gray, Black/Green) from the Samsung website, the company’s in-house Digital Plaza, Samsung Experience Stores, Eternal, and Hi Mart. It will be available on February 28 and all customers who participated in the Samsung Members program until March 31 will get a 10,000 mAh power bank as a gift.

Higher number should be better, right!?