Images of a Samsung Galaxy A90 case have surfaced and they show both sides of the phone. There’s a triple camera on the back, 48MP+12MP+5MP according to rumors and it will have “Tilt OIS” (note that another version of the phone is expected to have 48MP+8MP+5MP cameras instead).

This old rumor claimed that the Galaxy A90 camera will not be a slider like the Galaxy A80. And indeed, the back looks normal. However, the phone was reported to have an Infinity-U display, meaning a notch for the selfie camera, which isn't what we’re seeing in the image. 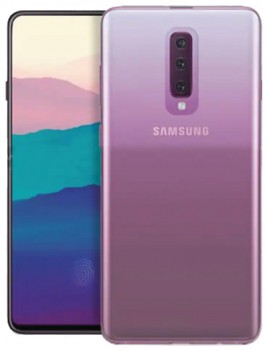 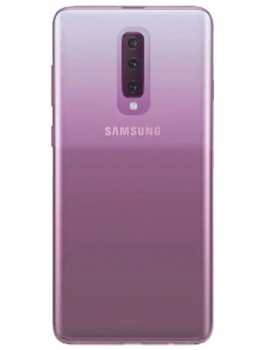 The full-screen design pretty much means a pop-up selfie camera. That could be the dark spot you see on top of the phone. These images are very similar to a leak from March, which showed a pop-up camera (though it was off to the side, not in the center).

The fingerprint indicator shows that the reader is an under display unit, like it is on the other premium A-series phones.

Samsung Galaxy A90 5G passes through Geekbench with Snapdragon 855 SoC

Samsung Galaxy A90 might be part of a new Galaxy R series, have 45W fast charging

Nobody complains in real life. Only the geeks on internet.

Nothing that impossible. Its proof that Samsung its struggle facing chinese brand.