Samsung semi-unveiled the Galaxy A9 Star and A9 Star Lite a coupled of days ago and started accepting pre-orders. Except details on price and shipping were vague at best. Not any more - the two phones ship out on June 15. Here's what these phones are about and how much they cost.

The Samsung Galaxy A9 Star shares many similarities with the A6+, but it’s not identical. For one, it has a larger 6.3” Super AMOLED screen with 1,080 x 2,220 px resolution (and no notch). And the design is noticeably different too.

The dual camera is tucked into the upper left corner of the back and the fingerprint reader is pulled up. The dual camera is a 16 MP + 24 MP setup where the secondary module is for low-light shooting. The 24 MP sensor uses pixel binning to combine four pixels into one. The camera records 4K video at 30 fps.

The single selfie camera has a 24 MP sensors and features beautification powered by AI (because of course it does). Speaking of, everyone’s favorite digital assistant, Bixby, is on board as well.

The Galaxy A9 Star is powered by the capable Snapdragon 660 chipset and comes with 4 GB of RAM and 64 GB storage. It packs a relatively large 3,700 mAh battery (it’s bigger than the S9+ battery). And it boasts Dolby Atmos audio. 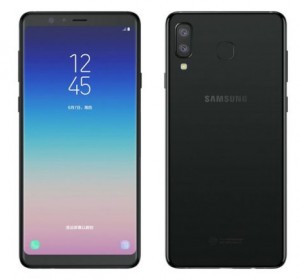 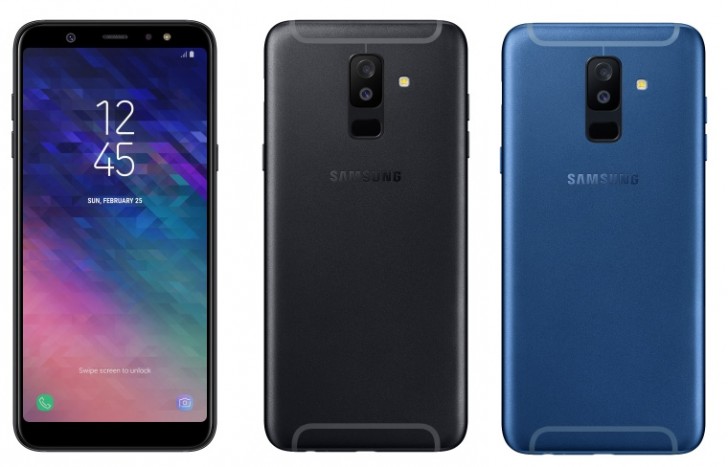 The camera setup features a 16 MP + 5 MP combo on the back, placed on the centerline with the fingerprint reader. There’s no 4K video capture this time around. The selfie camera remains at 24 MP and even gains an LED flash. The Galaxy A9 Star Lite has a 3,500 mAh battery and Dolby Atmos audio.

Compared to Mi 8 SE for a same price this samsung is junk. Compared to some other asus brands phones this is junk as well. Moto X4 can be bought for same price and offers billion times better specs. Aven A5 2017 cost same and is much faster....

A very big downhill from SD 660 in A9 Star to SD 450 in A9 Star Lite. Very Lite indeed! Another thing, isn't the FPS a little on the higher side? Looks like it'd be hard to reach.