The Samsung Galaxy Buds2, which are reportedly in mass production as we speak, have just undergone the FCC trial, further confirming they are ready for the store shelves.

The FCC listing gives us a full glimpse of the buds themselves, as well as a detailed look at the case's specs. Despite coming in as replacements for the Galaxy Buds/Buds+ line of TWS earbuds, the Galaxy Buds2 look more akin to Galaxy Buds Pro with their bulbous outer shell and the lack of wingtips.

They appear to have two mics - an inner and outer one - an IR sensor for wear detection (so they can pause music when you take them out), and seemingly no outer vent, like the one on the Galaxy Buds Pro. This would suggest the lack of active noise cancellation, but reliable tipster Ice universe the Bud2 will offer ANC. 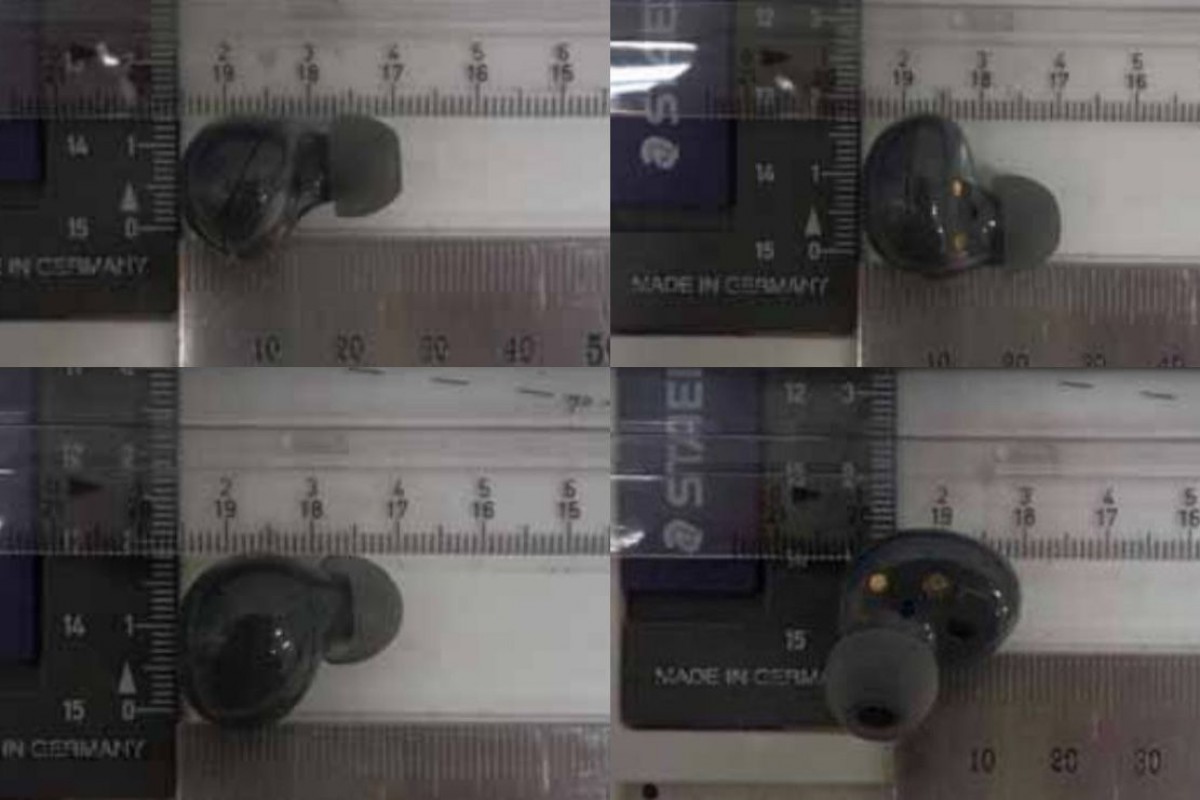 There's a chance that Samsung reveals the Galaxy Buds2 in July, alongside the Galaxy Z Fold3 and Z Flip3, or in August, in keeping with Galaxy Buds tradition.

buying different brand and not anymore from samsung. they dont care about buds falling off from ear. cant really use them with bad design like this. they think customers are bigtime money spenders with zero complaint. they dont even cater to answer c...