Samsung's Galaxy Buds2 were announced during the company's August 11 grand event, and they're due to start shipping on August 27. Before that, though, Samsung has already issued their first ever firmware update. Those of you who pre-ordered should find this ready to install once you take the Buds2 out of the box.

The update brings with it the ability to have Ambient Sound on during calls. You can also customize Ambient mode, and set active noise cancelation to be on only for one of the buds, instead of both. 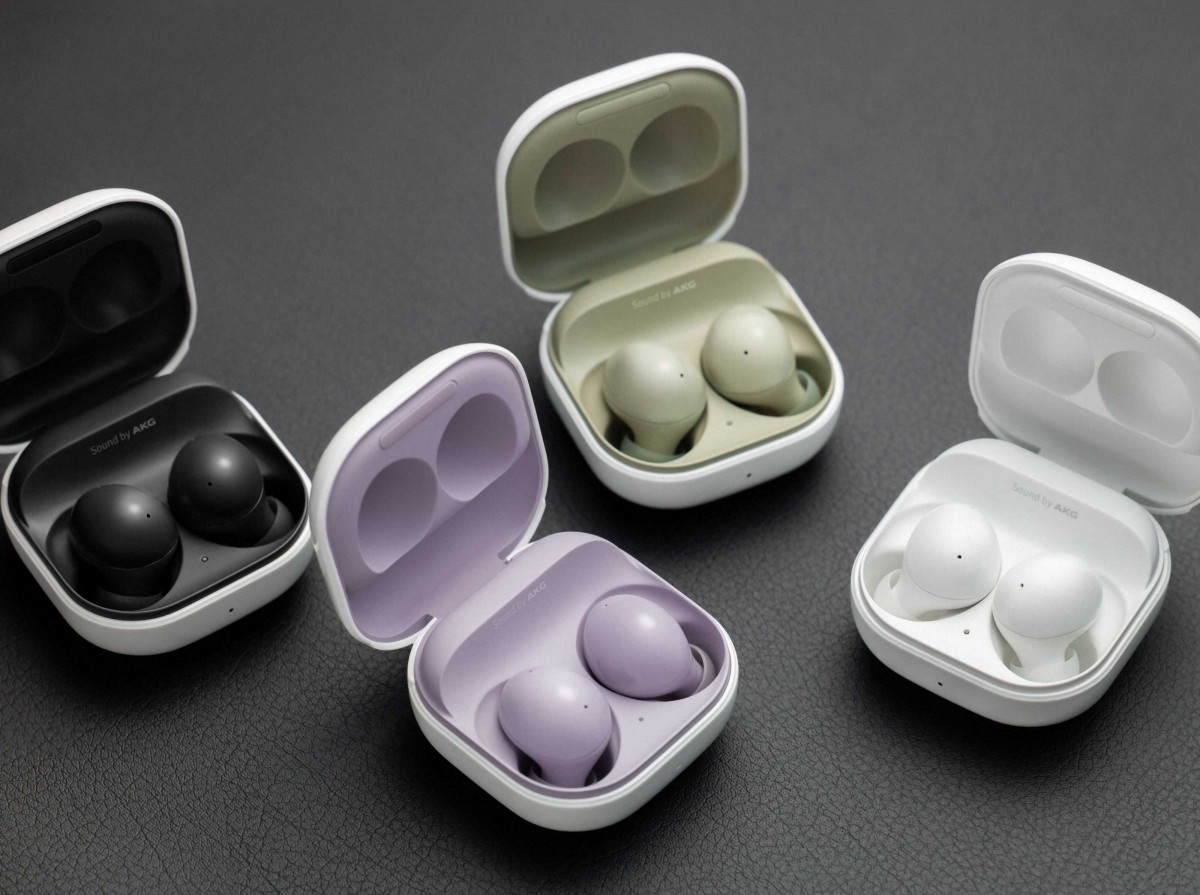 The experimental Lab section of the app is graced with a new feature too, namely the ability to double tap the edge of the earbuds for controls - this function was first introduced on the Galaxy Buds+ and later brought to the Buds Pro.

Minor bugs have also been dealt with, so the overall quality of the experience should have been improved, and you can expect more stability too. We can confirm the new build is rolling out globally. It is labeled R177XXU0AUH2 and is a 2.97MB download.

Yes, the shape looks bad. What's worse is the Galaxy buds pro. MANY, people have trouble fitting them in the ears and not falling out or just outright hurting. I am betting that these will be more comfortable to wear than them for sure.