Most of the attention surrounding Samsung at the moment is based on the upcoming Galaxy S21 lineup but we’re also expecting the Galaxy Buds Pro. Samsung’s next-gen earbuds have leaked prominently thus far and now we get an in-depth look at their features from inside the Galaxy Wearable app. 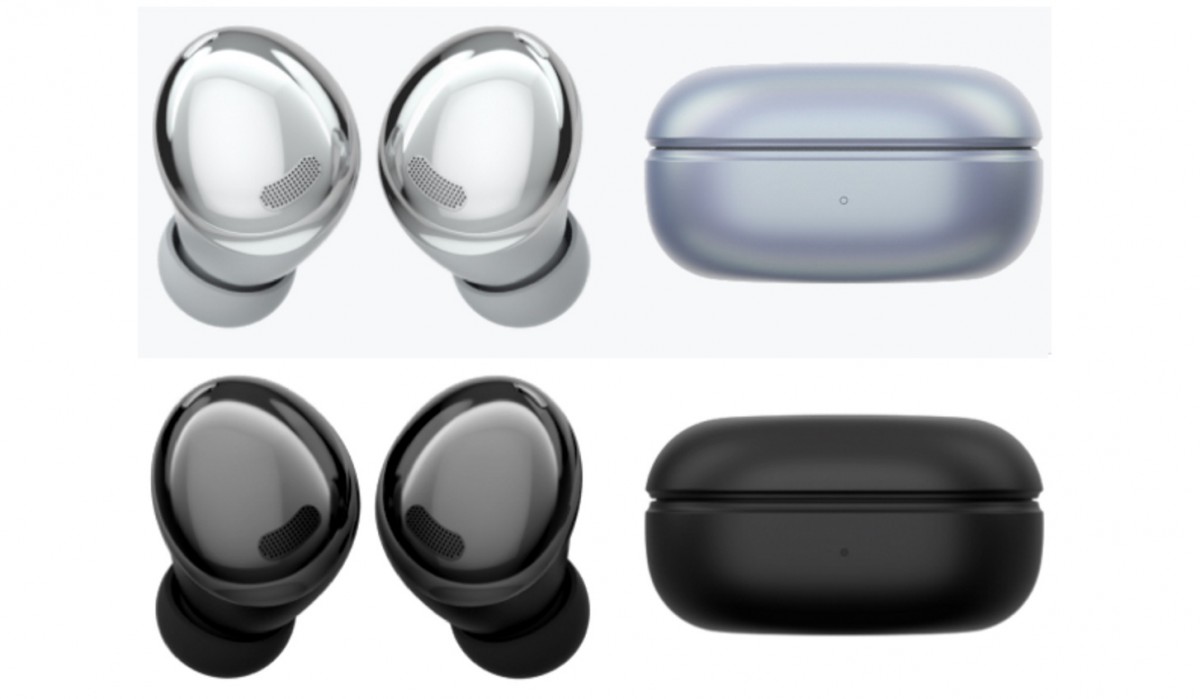 First off, the Buds Pro will come with active noise cancelation as well as 3D audio for supported video content. We can clearly see one of the menus has a toggle with ANC on the left-hand side and Ambient mode on the right. The Buds Pro will also be able to toggle Ambient mode automatically if they detect your voice while also lowering your media volume.

The 3D audio feature should work similarly to Apple’s Spatial Audio found on AirPods Pro by adjusting sound output based on your movement trough a built-in gyroscope.

You’ll also get standard sound profile switches from within the app with bass boost, clear and treble boost options. Samsung is including a toggle to block touch controls on the Buds Pro entirely as well as the option to personalize the touch and hold gesture on each earbud individually. Find My Earbuds is another neat feature that works in tandem with Samsung’s SmartThings app to help you locate the Buds Pro if they are ever misplaced.

In related news, GalaxyClub is reporting that the Buds Pro will retail for €229 in Europe. We get more confirmation that the TWS buds will be available alongside the Galaxy S21 series next month and they will come bundled with some pre-orders of the upcoming Galaxy flagships (presumably with the Galaxy S21+ and S21 Ultra). The Buds Pro will initially be offered in black, silver and white colors with more options slated to follow later in 2021.

How long do the stay with charge

Buds+ dont compete with the shitty Air 2, but with airpods pro! guess what ? they win.

true, but at the same time nobody is forcing you to buy their stuff. prices will go down if nobody buys their stuff.