Navigating through Samsung's ever-growing handset lineup seem to be increasing in difficulty year on year. The fresh new "On" and "C" families are a testament to that. But, like the saying goes, never judge a book by its covers and after we already took the bigger Galaxy C7 through its paces in an in-depth review, we can safely approach the C5 with a bit less doubt and a more hopeful predisposition. 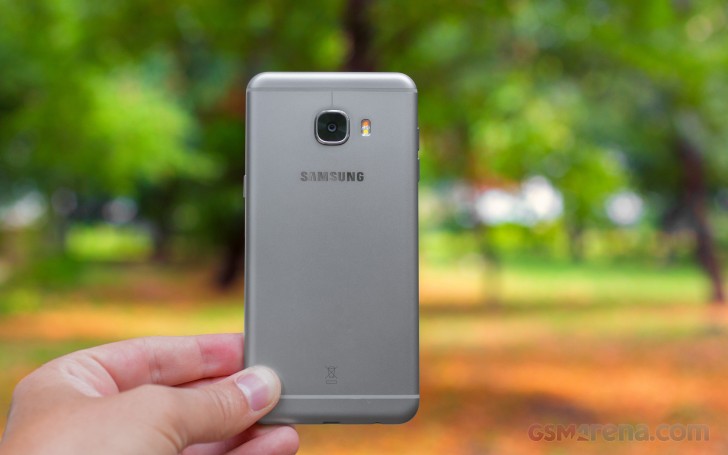 The fact of the matter is that the former proved to be a quite impressive and interesting offer. One that sort of fills a pre-existing gap for a proper Samsung phablet that is not a "Note" and most importantly, one that comes on a budget.

The midrange specs and slim all-metal bodies of the new Galaxy C models bring about another quite obvious parallel with the company's "A" family. We used the A7 (2016) and the A9 (2016) extensively as points of comparison for the C7. With the C5 the obvious go-to parallel is definitely the A5 (2016) - a much closer match. At 5.2 inches, the Galaxy C5 looks like a spruced up version of the A5 (2016), bringing about a few notable hardware improvements.

The Galaxy C5 and Galaxy C7 share most of their hardware. The same will likely be true for the alleged C9 as well, if and when it gets released.

Design-wise, the Galaxy C5 and C7 are identical and the only feature that has been scaled down (outside of the obvious screen and body size reduction) is the chipset. The Snapdragon 617 is definitely a step down from the Snapdragon 625 used in the Galaxy C7.

Other than that, both phones have 4GB of RAM, 32GB or 64GB of expandable storage, mostly identical connectivity options and the same camera setup including a 16MP main unit and an 8MP front-facer.

Samsung's excellent Super AMOLED screen tech is also present and if panel size is anything to go by when making parallels in Samsung's portfolio, the C5 match in the A series has got to be the Galaxy A5 (2016). And while the Galaxy C7 slotted in between existing A-series models in terms of screen size (the A8 2016 was only announced today), the C5 and A5 (2016) appear to be direct competitors. Of course, there is nothing bad about some sibling rivalry. 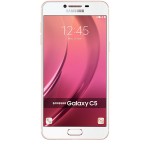 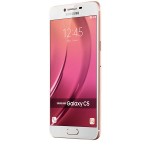 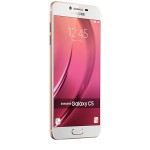 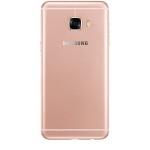 It is worth noting that both the Galaxy C5 and C7 were originally announced back in May as models exclusive to the Chinese and Hong-Kong markets. They have since made it to the stores internationally but their availability on the Old Continent is by no mean as wide as that of the A-series smartphones.

So the slight hardware advantage that the C5 has over the A5 (2016) makes us wonder how exactly does the C5 fit in Samsung's product strategy. Is this move incidental? Is there a change in portfolio ranks brewing? Is there more to the C5 than meets the eye?

Follow along as we take a closer look at it on the next pages.

i need my network to put 3G only, i have C5 galaxy in Afghanistan. our network is a little sow. wo we need to use 3g only at most of our network.