A new update has started hitting the Samsung Galaxy C7 Pro. Arriving as build number C7000ZHU2AQB1, it is a monthly security update that includes Android fixes for February. 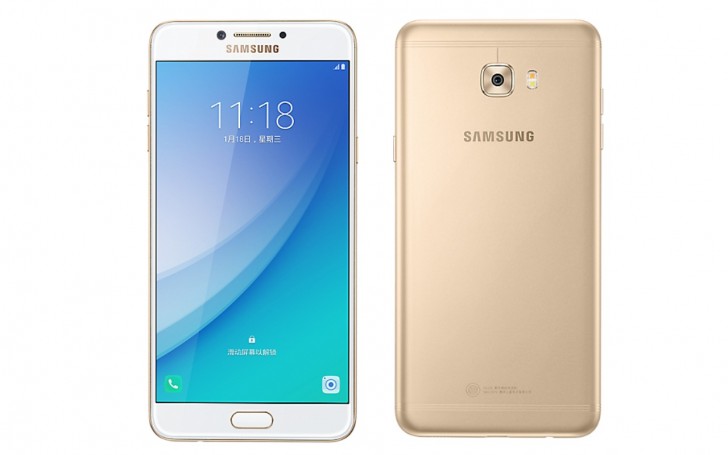 Some bug-fixes as well as stability and performance-related changes are also said to be there, although exact details aren't available.

The phone was made official back in January this year, with China becoming the first country where it went on sale. Recently, Hong Kong became the first market outside of China to get the handset. 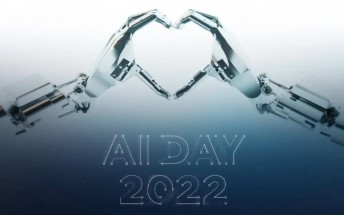