Samsung Galaxy E5 and E7 will be getting Lollipop in Q3

Samsung Galaxy E5 and Galaxy E7 are budget flavors of the A-series, losing the metal frames to plastic. Both phones come with Super AMOLED 720p displays and run on the Snapdragon 410 chipset. The E5 is the smaller 5" model with 8MP camera, while the E7 is bigger at 5.5" and packs a 13MP rear snapper.

Both Galaxy E5 and E7 were launched last February running Android KitKat, but they are now entering Samsung's official Lollipop queue and their updates are scheduled for completion during Q3 (July-September) this year. 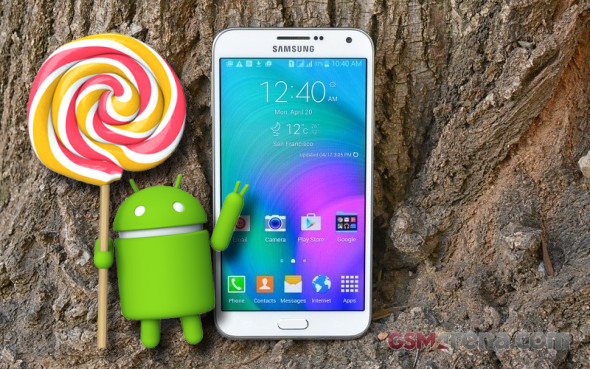 Sammobile got official confirmation that the Android 5.0 Lollipop updates are indeed happening and will go live in the next quarter. There is no word on the 5.1 revision though, but we suspect Samsung may skip it in favor of the next major Android update.