Last week we learned about Samsung’s upcoming Galaxy F52 5G smartphone which is expected to debut in India soon. The device was spotted in multiple listings confirming its appearance and some key specs and now a new listing on the Google Play Console is filling us in with even more details. 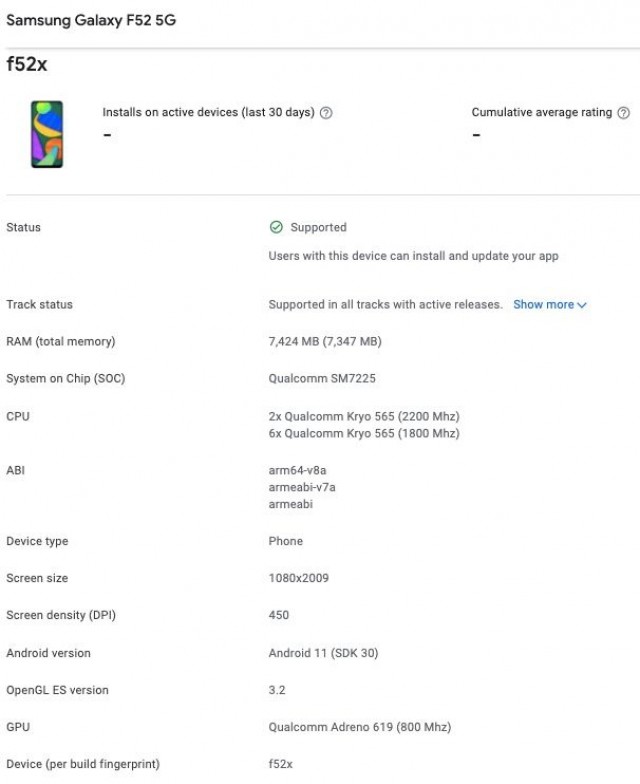 The F52 5G (SM-E5260) will be powered by the Snapdragon 750G and 8GB RAM. It will also sport a 1080x2009-pixel resolution display and boot Android 11 presumably with OneUI 3.1 on top. We also get an image of the device’s front which reveals a punch hole cutout in the right corner of the screen. 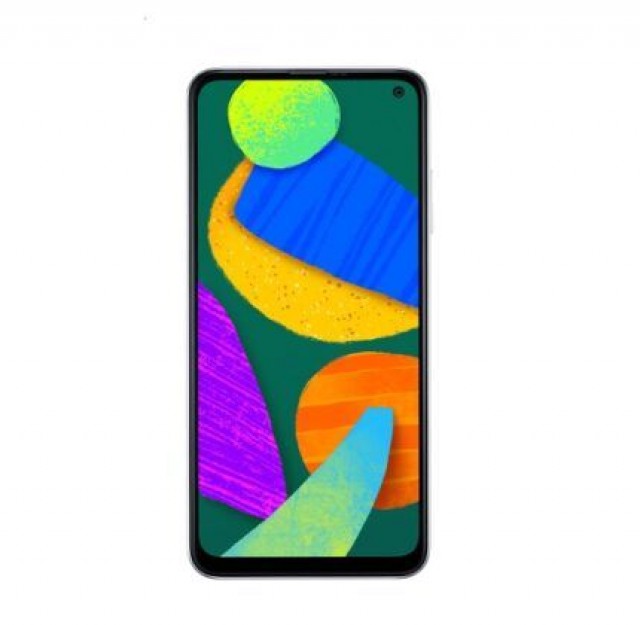 Past listing revealed the device will sport a 64MP primary camera around the back as well as a 4,350 mAh battery and 25W fast charging. The phone’s dimensions should come in at 164.63mm×76.3mm×8.7mm. We’ll keep you posted with more details surrounding the Galaxy F52 5G as they emerge.

Oh finally M42 5G with FHD+ screen, I hope it's price will be not higher than 50$ from M42 5G's price. This phone is good enough if they managed to keep the price lower than 300€ in Southeast Asia. Should be cheaper than A52 5G

It says 25 watt fast charging but the box will come with a 15 watt charger.