The new firmware carries version number E625FDDU1AUB4 and requires a download of about 180MB. The changelog says the new build improves the camera's stability and performance while also enhancing the overall device performance.

The new update is based on Android 11 with One UI 3.1 on top and is rolling out over the air. You'll receive it once you have finished setting up your Galaxy F62. In case you don't, you have the option to check for the update manually by heading to the phone's Settings > Software update menu.

The Samsung Galaxy F62 is powered by the Exynos 9825 SoC and packs a 6.7" FullHD+ Super AMOLED+ screen that has a punch hole for the 32MP selfie camera. 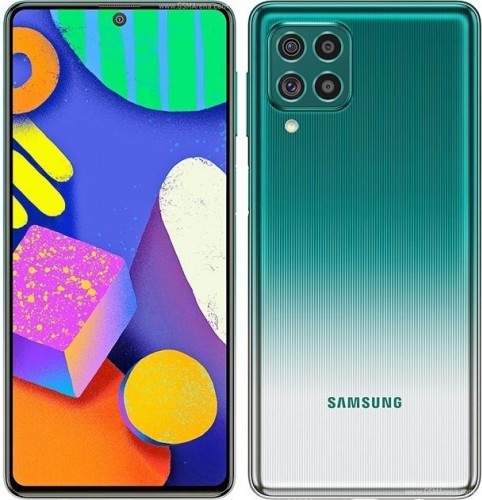 The smartphone sports a quad camera setup on the rear panel comprising a 64MP primary, 12MP ultrawide, 5MP macro, and 5MP depth units. It also features a side-mounted fingerprint reader and ships with a massive 7,000 mAh battery charged through a USB-C port at up to 25W.