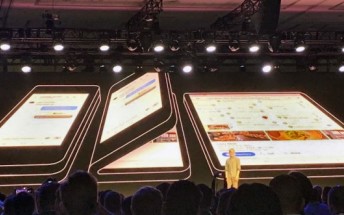 A new report comes to fill us in on the battery capacities of two upcoming Samsung flagships. The Galaxy F, or Galaxy Fold, is believed to incorporate not one but two batteries. According to the report, each side of the flip will have a 3,100 mAh cell - matching the capacity of the ones found in the future Galaxy S10 Lite or Galaxy S10 E, as it may end up called. 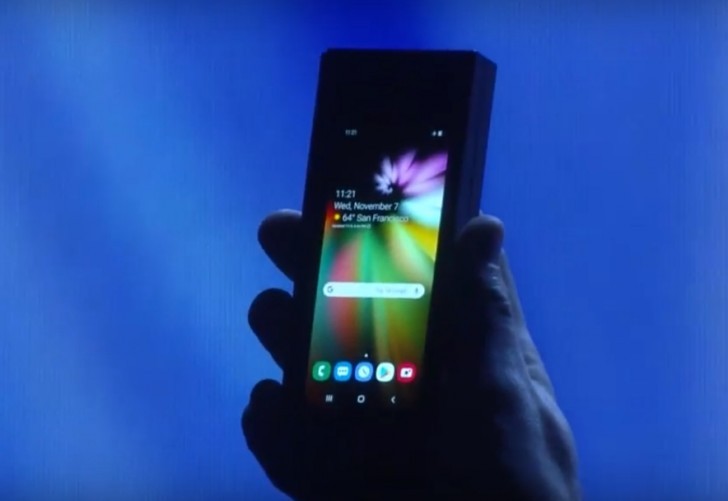 Meanwhile, the 5G version of the Galaxy S10 will pack a massive 5,000 mAh battery. Perhaps it's going to be the same one used for the upcoming Galaxy M20 and M30 handsets in order to keep the production cost low.

With this, we now have the complete information about the battery stats of all 2019 Galaxy flagships. The dual battery approach on the Galaxy Fold in particular seems like a cool idea and we can't wait to see if it turns out to be true.

go to the main comment , see who began the fight and said that i give "Dumb" comments while i just gave my personal opinion towards a piece of tech .. thanks for your opinion tho , but i ain't the disrespectful one here .

And why people so disrespectful

i love samsung products , overpriced a bit but i love samsung devices and i've owned 3 of Note family devices over the past few years , your judgement is wrong , i have no hate for any piece of tech , and i was completely joking , have a nice day .