Google’s latest April security patch is now rolling out to a few Samsung Galaxy flagship devices. The Samsung Galaxy Z Fold2, Galaxy S21 series, and Galaxy Note10 series are now receiving the new OTA, even ahead of Google’s Pixel devices – which normally receive their Android updates on the first Monday of the month. Though all devices are receiving the same patch, not all of them are going to see the same changes. 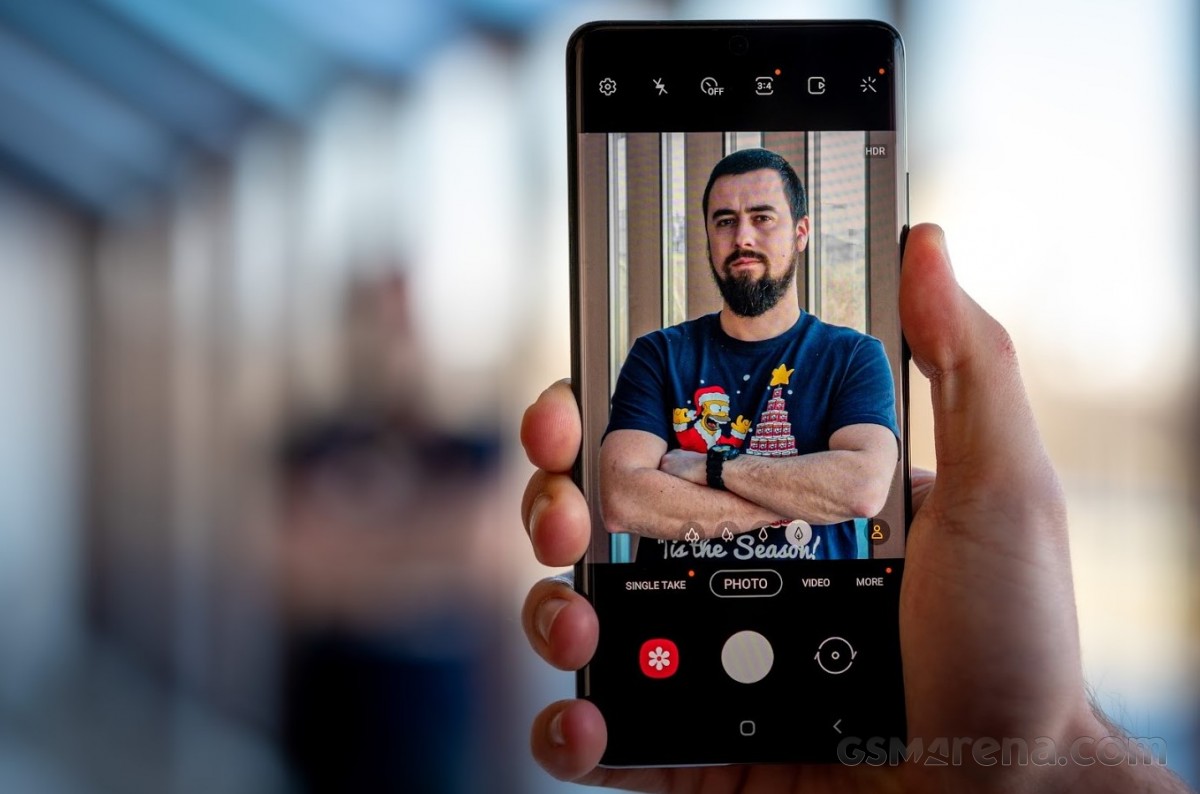 Starting with the Galaxy S21 series, Samsung’s latest flagship lineup is receiving a 1GB update that brings performance and camera improvements. The update enables the phones’ portrait modes to take pictures using the main camera – as noted by SamMobile. Before this, portrait photos were only possible with the telephoto or ultrawide cameras. The update has been spotted rolling out in India. 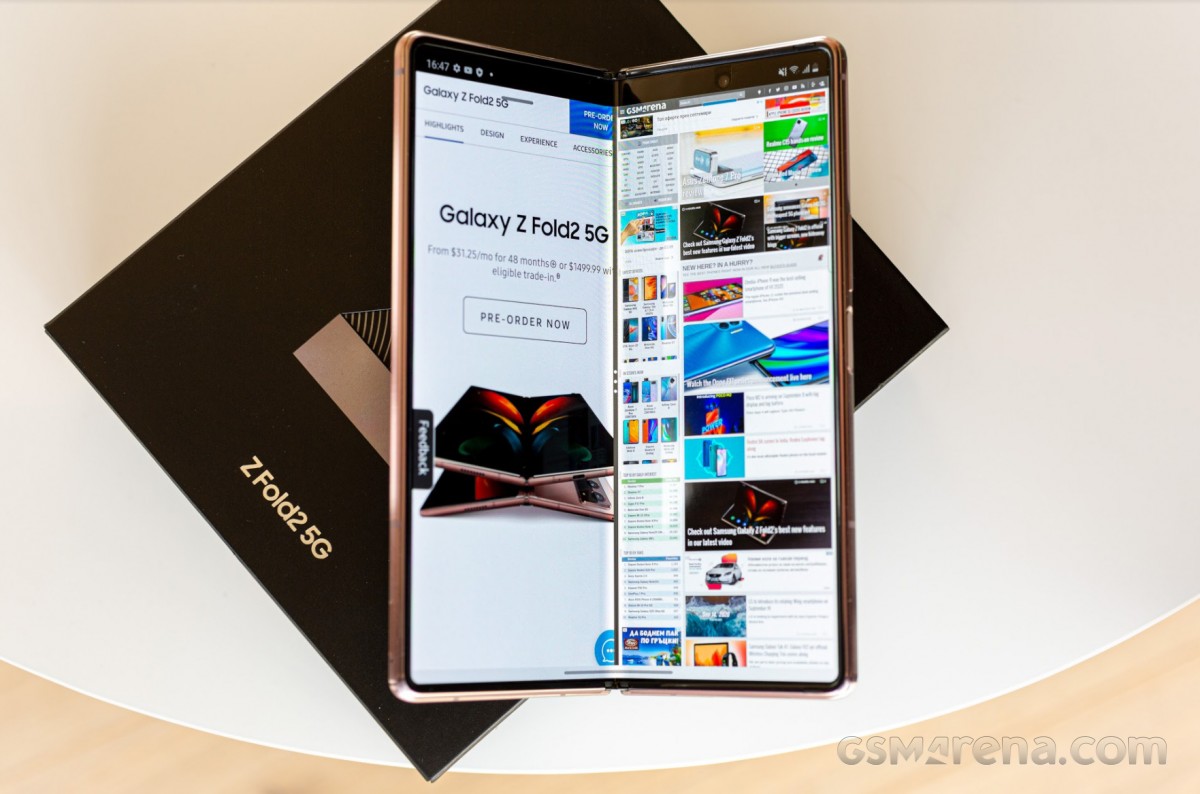 Next up, the Samsung Galaxy Z Fold2’s update doesn’t reveal any drastic differences. It seems that all the updates are incremental improvements that happen deep in the background. The update has been spotted rolling out in both Germany and Russia as per XDA-Developers. 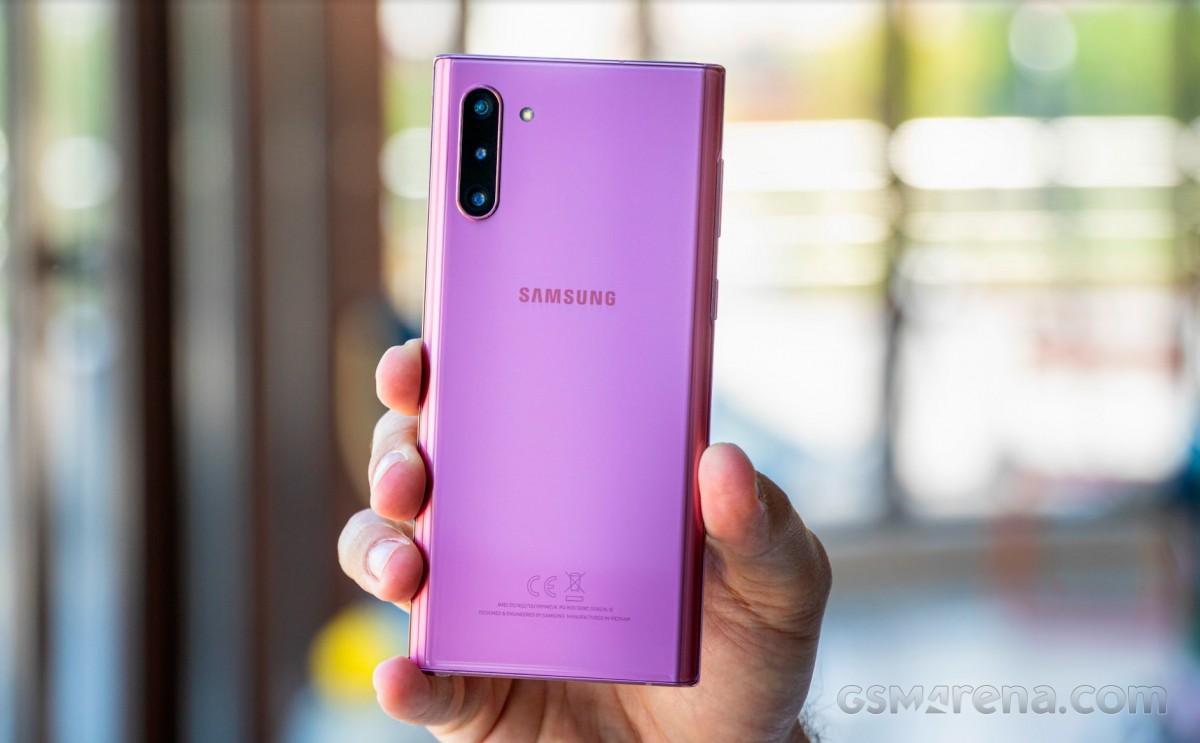 Finally, the Galaxy Note10 series sees the same update arrive in Germany as well. Just like the Z Fold2, this one doesn’t seem to have any significant changes either.

To check for updates on any of these devices, head Settings > Software update > Download and Install.

Samsung is now the king for Android updates!