The Samsung Galaxy Fold has been available for purchase in several regions around the world but so far only those who pre-ordered the device had the chance to pick it up. Starting today South Korean users will be able to walk into any Samsung or supporting carrier store and buy the foldable phone without any hassle. 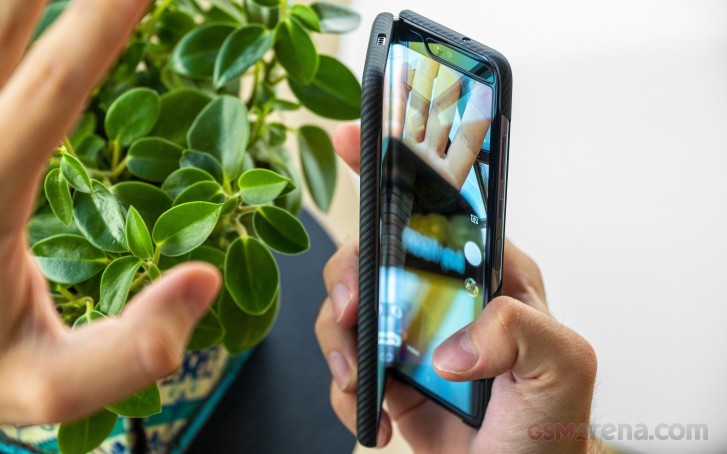 For now, South Korea is the only country where users will be able to buy the Galaxy Fold without a pre-order but that list is likely to grow in the coming months. Earlier today a report circulated that Samsung is planning to sell between 5-6 million foldable phones in the coming year.

This target seems quite optimistic given the challenging production process and high retail price for foldable phones. We’ve been hearing rumors about Samsung’s plans for an upcoming clamshell foldable phone which will reportedly be more affordable but it's still quite early to tell how well it will fare.

I think its more to do with weight balancing, otherwise you will have one side of the phone heavier than the other, that can be a problem.