The Samsung Galaxy J2 (2018) isn’t official in the traditional sense of the world, but accessories for it are up on Samsung’s site – complete with several images of the phone. The page obviously focuses on cases rather than the phone’s specs but we have info from earlier leaks.

The 2018 edition of the J2 will come in at least Black and Gold colors, which you can liven up with a variety of cases. 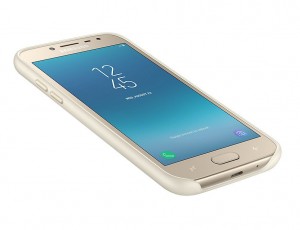 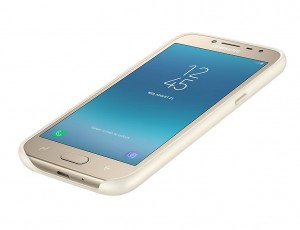 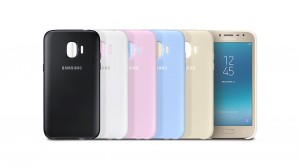 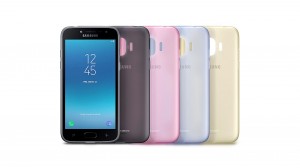 The camera department is modest – 8MP on the back, 5MP on the front – but check out that selfie flash.

Chances are that this will launch in emerging markets first but when and where exactly is still TBD. Can’t be long now, though.

As we can expect from Samsung it will cost 250 eur for an entry model. This year samsung moto is to outrun apple in pricing.

If it were the J1 it would be acceptable and the J2 would have the Mediatek 6739 inside. But putting that on the J2, it makes me fear that the J1 will suck hard.