The Samsung Galaxy J2 DTV, which was made official a couple of weeks ago, is now available for purchase. The device is currently being sold in the Philippines, where it carries a price tag of PHP 6,990 (around $150). 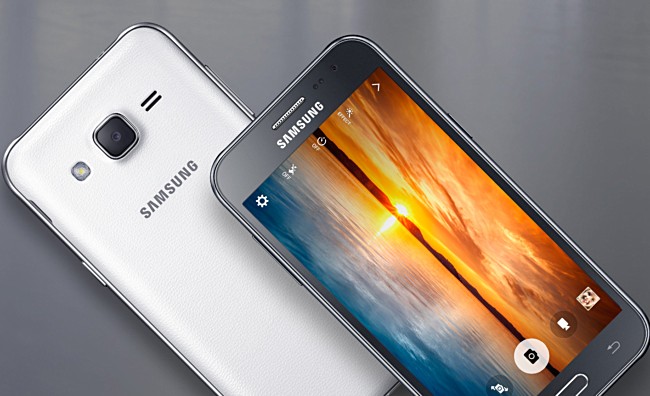 Specs-wise, the handset is powered by a quad-core 1.3GHz processor and sports a 4.7-inch qHD display. It comes with 1GB RAM and 8GB of expandable internal memory, and packs in a 2,000mAh battery.

In terms of camera, the phone features a 5MP main unit and a 2MP front shooter. Measuring 136.5 x 69 x 8.4mm and weighing in at 130g, it offers dual-SIM support and runs Android Lollipop OS.

Needless to say, the specs are nothing to write home about, but what makes the Galaxy J2 DTV different from other budget Samsung smartphones is that it comes with a Digital TV tuner, allowing users to watch broadcast television from anywhere in the country.

It's worth mentioning that the aforementioned key feature won't work in the US or Europe because of the difference in standards for free-to-air broadcast TV in these regions and the Philippines.

What is the os verdion?

it depends on the strength of digital signal

Just look for the TV app in the phone and open it, that's it.