Samsung has been launching Pro versions of some Galaxy smartphones lately in India. After the Galaxy On5, On7, and Galaxy J3 (2016), now it's Galaxy J2 (2016) turn to get a Pro edition.

Samsung Galaxy J2 (2016) is quite a unique smartphone with Smart Glow notification ring at the back. The J2 has a 5" Super AMOLED 720p display, runs on a quad-core 1.5GHz Cortex-A7 processor, and packs an 8MP rear and a 5MP selfie snapper. The phone runs on Marshmallow with a special Turbo Speed Technology and S Bike mode. 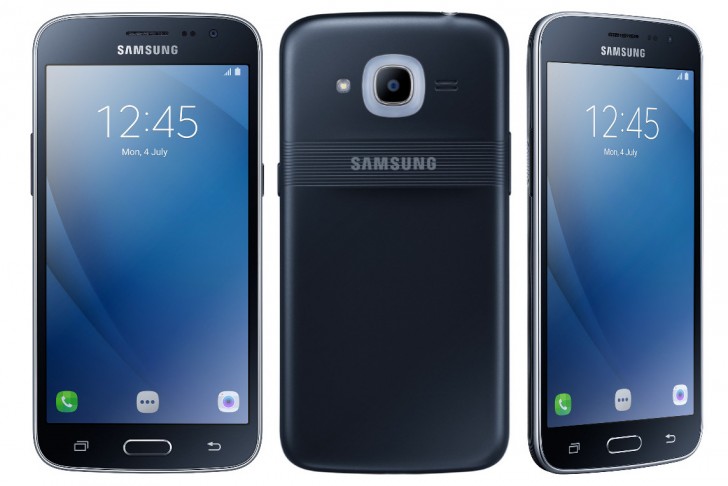 The new Galaxy J2 Pro edition, which is exclusive to India, doubles the storage up to 16GB and ups the RAM to 2GB. The regular edition of the J2 (2016) had 8GB expandable storage and 1.5GB of RAM.

The Galaxy J2 Pro is available exclusively at Snapdeal for INR 9,890 ($150). You can get it in Black, Gold, and Silver paintjobs.

do it supports gyroscopic sensor?

My mobile have 7 gb free space still i am getting text message memory full. Why it happens please give me solution about that???