The update is reportedly seeding in Russia and Vietnam with build numbers J330FXXU3CSG6 and J330GDXU3CSG7, respectively. The new firmware comes with the usual Android Pie features as well as the July 2019 security patch. 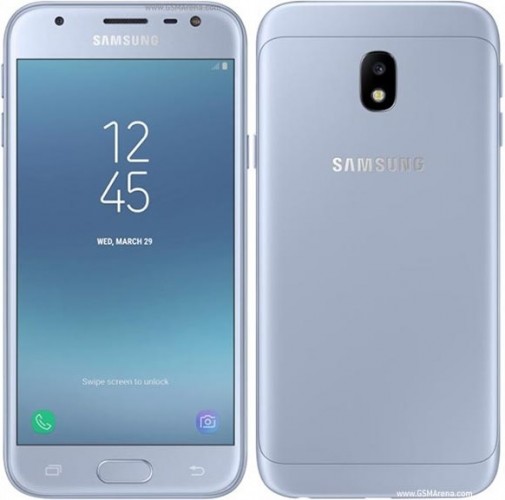 The new build is rolling out over the air and you should get an update notification on your device in a few weeks. But if you can't wait, you have the option of pulling it manually by heading to the Settings > Software update menu on your phone.

Also, if you live in another country and have received Android Pie on your Galaxy J3 (2017), let us know by dropping a comment below.

Got the pie Update😃

I have a such problem that my mobile sam j3 cant update atomatically.please somone help me to resolve this issue.thanx

I am in Ireland. I am receiving Pie 9.0 for Samsung J3 2017 phone today. Hopefully it will fix the phantom touch glitch that has been plaguing this phone lately.