Samsung Galaxy J5 (2015) will get Nougat in November

A couple of months ago, a list of updates designated for Samsung’s devices leaked from Turkey and revealed which of Samsung’s mid-range devices, like the A and J series) would be getting Android Nougat. In that list, the Galaxy J5 (2015) was nowhere to be seen.

A revised list has been spotted, complete with the expected dates of arrival. The Samsung Galaxy J5 (2015) is now listed to receive an Android Nougat update which is set with a date of November 3. The associated model number is SM-J500F. 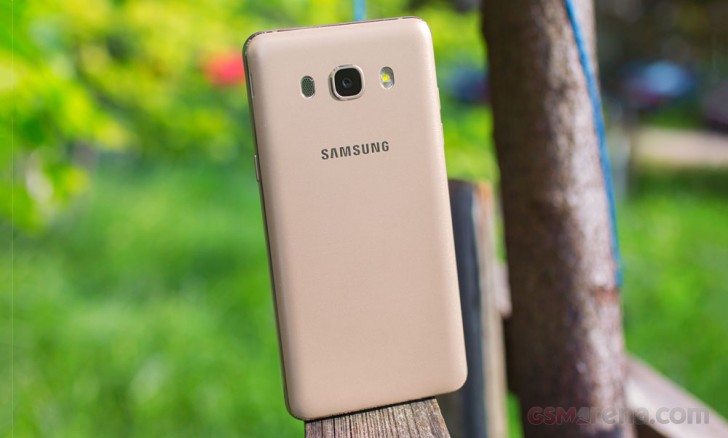 Although the J5 (2015) is seemingly able to handle the Always On Display feature with its AMOLED display, it won’t be getting it with the new update.

We’re glad to see that Samsung is updating its older mid-range devices to the latest version of Android. Unfortunately it’ll be arriving a full year and couple of months after the version’s official launch. We’ve seen Samsung getting somewhat quicker and turning over these major software releases, but the Korean company is still among the slowest to update.

Its samsung we're talking about.....general rule is you'll receive 1 version update from factory version at best.after that throw phone or use custom ROM like me....j5 (2015) is a gem of a phone tho. Too bad imma dump it for a oneplus 6 soon

unless you have 16gb model your phone wont take update, i have 8gb model and the app updates keep filling my phone up and these are the ones that come with the phone , ive had to restore it to factory settings and stop all updates , nougat update wou...

Any chance Android Nougat will be available for J5 2015?