The Galaxy J-series is part of Samsung's recent mobile portfolio expansion and representative of the new, single-letter naming convention, which could finally put some order in the manufacturer's lineup. Currently, we have only seen one member of the J-line - the Galaxy J1, but naming conventions and a few Samsung trademarks have led us to expect a higher-specked J3, J5 and J7 model. 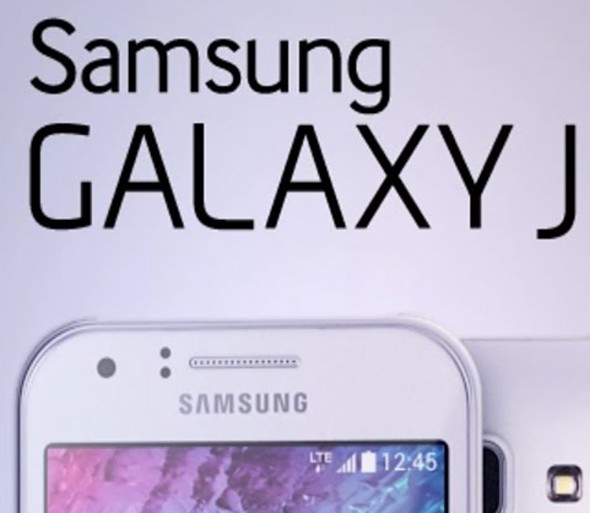 New information has surfaced on the matter and a fresh rumor gives us a glimpse of the alleged specs sheets of the J5 (SM-J500F) and J7 (SM-J700F). It states, that the smaller, J5, will be equipped with a 5.0-inch HD LCD display and powered by a Qualcomm Snapdragon 410 SoC with 1.5GB of RAM and 8GB of storage. A microSD card slot is also thrown in the mix and the whole thing is powered by a 2600 mAh battery. The body weighs 149g and has a thickness of 8.5mm.

The beefier Galaxy J7 will, allegedly, have a 5.5-inch HD LCD screen, the same amount of ram and a choice between 4GB and 8GB for storage. The processor, however, will be an octa-core Marvel PXA1936 chip, clocked at either 1.2 GHz or 1.5 GHz. The device also has a beefier battery at 3000 mAh and is slightly heavier at 170g, but also thinner with a 7.9mm profile.

Both devices should also share a camera setup, consisting of a 13-megapixel main shooter and a 5MP secondary one, but an 8-megapixel option is not out of the question. 4G LTE connectivity will most likely be present on J-series phones as well and they should run Android 5.1 out of the box.

Set your network to 4g

I have same problem, my J5 can't make video calls. Die u solve its. How did/do solve it?