The Samsung Galaxy J5, Galaxy J5 (2016), and Galaxy S3 Neo have all started receiving Android security update for the month of July. Weighing in at 90MB, the update - which is currently rolling out in Europe - bumps the security level to July 1.

Aside from security fixes from Google and Samsung, the update doesn't include anything else. 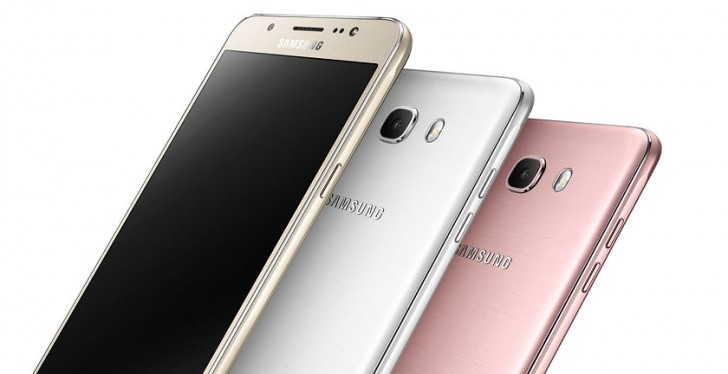 As is usually the case with OTA roll-outs, it may take some time for the update to hit your device. Meanwhile, if you feel impatient, you can check for the update manually by heading to your handset's Settings menu.