After its bigger brother Galaxy J8 got Android Pie a few days ago, now Samsung Galaxy J6 is also treated to the OTA update complete with Samsung’s new One UI.

The update bearing the J600FNXXU3BSD1 name appeared first in Italy and comes in at just over 1.2GB size. Unfortunately, the security patch is stuck on March, unlike the Galaxy J8 which brought April’s version. Despite this shortcoming, you still get to enjoy the latest Samsung experience on your Galaxy J6 complete with the overhauled design, dark mode, new navigation buttons, and all the other One UI goodies. 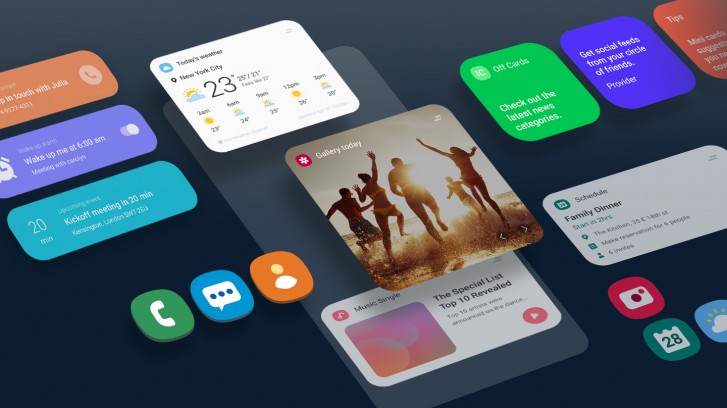 The update is also being pushed out to Brazilian consumers under the R765AUCU2DSA1 name and should continue to appear in more markets in the coming week.

When we got pie update.....please reply message og feedback