Chinese regulatory authority TENAA has sure had a busy day today. Having already released its certifications for the Oppo R9 and R9 Plus as well as the Samsung Galaxy A9 Pro, TENAA is now gracing us with the full details of the upcoming Galaxy J5 (2016) and Galaxy J7 (2016).

The successors to the original J5 and J7 from last year are due for a release soon. In the meantime they've kept on leaking, and now they've been put through the paces of TENAA, which has revealed that they could be sporting metal frames. 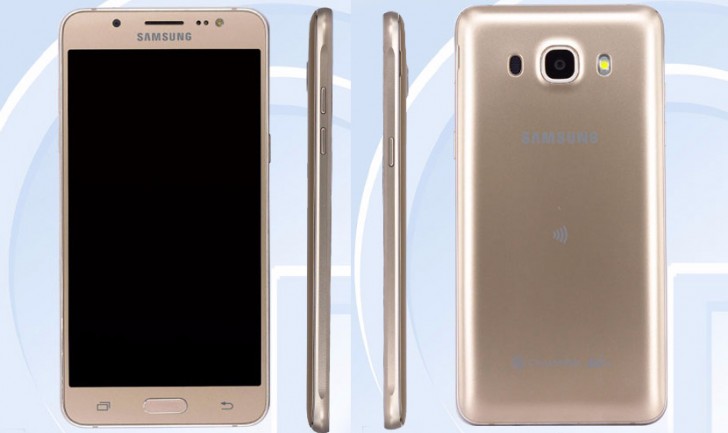 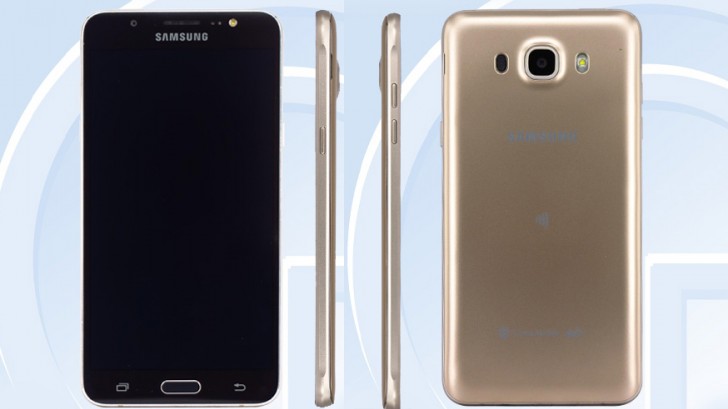 TENAA has certified not one but two iterations of the Galaxy J7 (2016), the SM-J7108 for China Mobile and the SM-J7109 for China Telecom. You can see the former above this paragraph and the latter underneath. 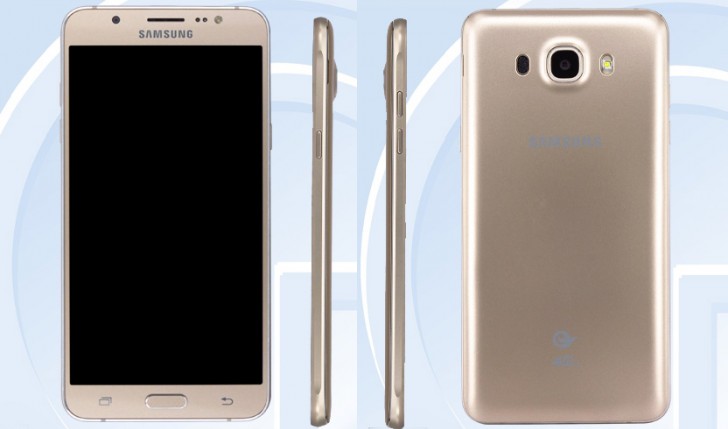 They share most of the specs as you'd expect, with one difference being in the processor's clock speed. Whereas the J7108 has a 1.6 GHz octa-core CPU, the J7109 has to make do with a 1.5 GHz octa-core chip. This may mean they're actually employing different SoCs, but there's no way of knowing for sure right now.